Feature on ‘Cathy’ by John Carder Bush in AnOther Magazine

The fashion and photography magazine, AnOther, has recently published an article on the (long out of print) 1986 photography book ‘Cathy’ by Kate’s brother John Carder Bush. It describes the book:

…a book of photographs of an eight-year-old Kate Bush, taken by her older brother John Carder Bush and published in 1986. Here we present an extract from Carder Bush’s lyrical introduction, alongside a gallery of images featuring a blunt fringed Cathy cavorting around in costumes and oversized hats, lost in a world of her own imagination.

You can read the article here and visit John’s official site here, where copies of his brilliant novel “The Cellar Gang” can be ordered. 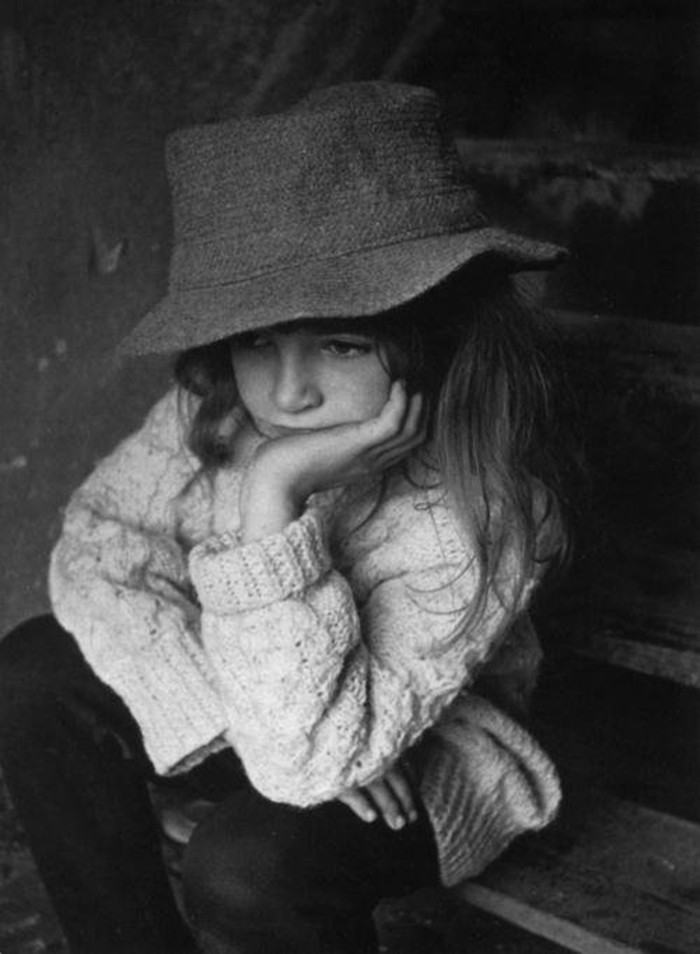