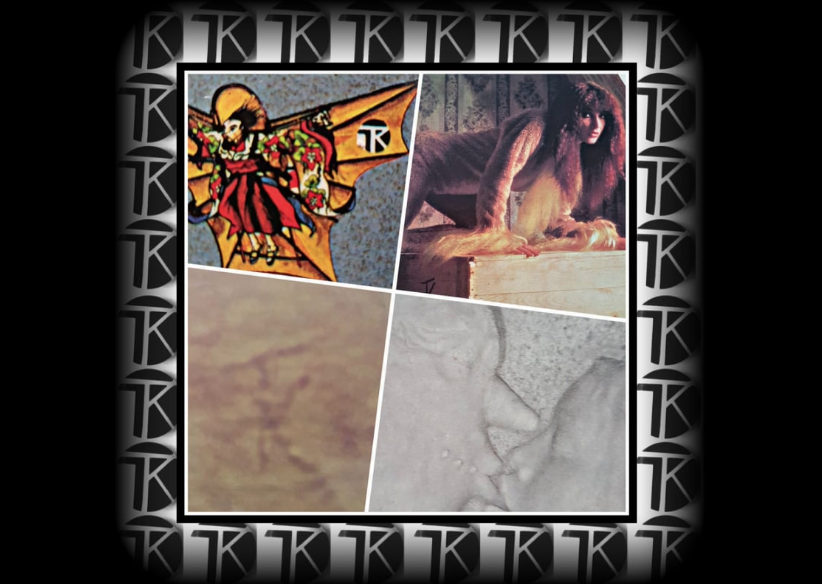 And after a few months break we are BACK with Season 3 (!) of the Kate Bush Fan Podcast. In this episode Seán introduces Paul and Darrell (aka Bush Telegraph) discussing the KT symbols and where to find them on every Kate Bush album. Darrell obsesses over a mysterious face only he can see in the “Aerial” cover. There is a discussion about the messages Kate herself inscribed into the vinyls of her earlier releases and what they could be referring to. There is also another song by Ron and Cyril, an early tribute act who take on “Babooshka”, slightly rewritten from the point of view of the husband. This podcast should carry a government geek warning….if there was such a thing.