Beautiful. The artwork first appeared as a hidden treat on the official site’s holding page, but didn’t take long to be spotted (thanks Andrea!). Forum users are debating whether the “reflected rocks” in the image are actually a sonic wave form (thanks PDFM!)…a fascinating theory, could it be birdsong? CLICK IMAGE TO ENLARGE (and see if you can spot the KT symbol? – with thanks to Wieland) This tracklisting is now officially confirmed by EMI. Please ignore other track lists you may have seen floating around – this is the real one.

Part One: A Sea of Honey

Part Two: A Sky of Honey 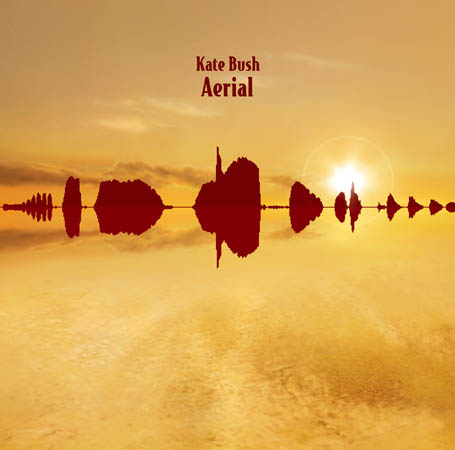 Seán Twomey has been running the Kate Bush News & Information site since January 1998.
View all posts by Seán →
This entry was posted in Aerial, Kate Bush news. Bookmark the permalink.