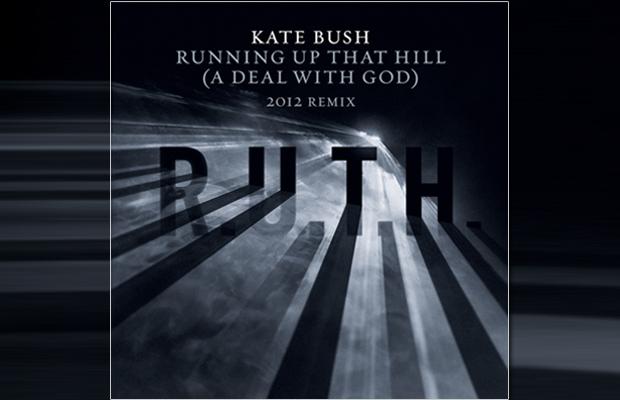 Following the use of the new Running Up That Hill 2012 REMIX at the closing ceremony of the London Olympic Games, the track is now at no.7 in the iTunes singles chart, see here and here. Purchase the track here.