The June issue (out now!) of Record Collector magazine, the bible for all serious UK record CD and music collectors, contains an enthusiastic review by Jason Draper, of Volume 1 of the the HomeGround Anthology.

Missed out on tickets to see KB at Hammersmith in the autumn? Pick up this weighty tome and you’ll be so immersed in its world you might not even notice she’s there. For the first of two anthologies of dedicated Kate Bush fanzine HomeGround – published simultaneously – the editors have stripped out various articles, think pieces, fan reactions and readers’ letters from throughout the magazine’s history, matching them with a Kate Bush timeline. 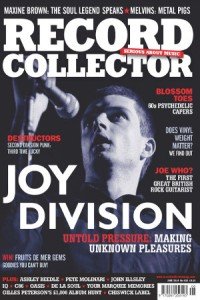 1982, HomeGround had the benefit of looking at The Kick Inside with hindsight; seems it shared chart space with Elvis Costello, Blondie and Buzzcocks – yet, neither punk nor prog, it was something unique in the dying years of the 70s. Wuthering Heights may have entranced at least one contributor at the age of 15, but by Hounds Of Love the NME would hail Running Up That Hill as the best single ever recorded by a white British artist. Shame, then, that one fan’s reaction was “complete despair” at hearing “a dance song with a somewhat interesting but monotonous and overbearing drum machine beat”.

That’s this anthology’s masterstroke: with little 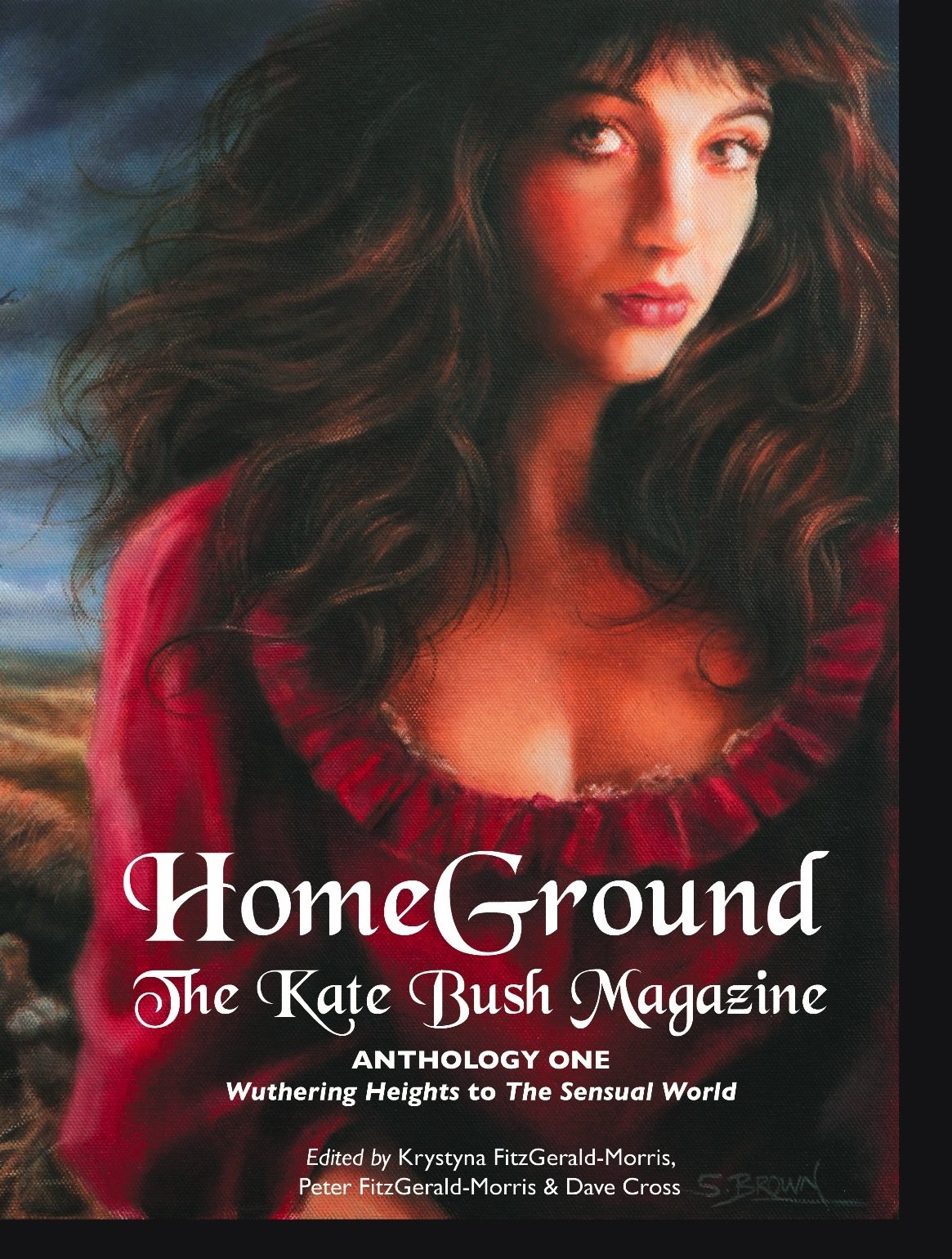 self-editing, the HomeGround team have created a compendium faithful to the original publication. Opinion may vary throughout, but one thing’s for sure: everything written here is driven by love and passion for Kate Bush and her music. Repro illustrations and posters for video-party events capture the fanzine aesthetic, while fan poetry and short stories – though unlikely to vie for your attention in the face of more pertinent diversions such as a brief history of “cloudbuster” Wilhelm Reich – are testament to the ways in which Kate’s music touched her most loyal admirers. It’s every bit as valuable as an in-depth biography because it dares to go deeper into the fan psyche, offering a plethora of insights into this woman’s work.”

Our thanks to Jason and to Record Collector for actually understanding what we set out to do with the HomeGround Anthology, and our thanks for being supportive of the Magazine over the years right back to the 1980s.

My Kate CV: Kate fan since 1978. Saw Tour of Life at the London Palladium 1979. Went to first KBC Convention 1980. Founded Homeground with Dave 1982. Worked on 1985, 1990, and 1994 Kate Bush Conventions, and the 1986 Video Party with Dave, Lisa of KBC and Krys. Appeared in videos for The Big Sky and Experiment IV. Wrote Introduction, Chronology and Discography for EMI Music Publishing's 1987 "Kate Bush Complete". Wrote the sleeve note for the remastered 1998 reissue of "Hounds of Love". Invited to write sleeve notes for other reissues which never happened. My other CV: born 1955 in Bermondsey London, educated at Galleywall Primary, Walworth Comprehensive, and London School of Economics BSc(Econ)(Hon) 1976. Currently an Officer of the Crown Court determining legal costs in crminal cases. Met Krys in 1982 through Homeground, we were engaged on Glastonbury Tor on Kate's birthday in 1983, and married in November 1984.
View all posts by Peter →
This entry was posted in Books & Magazines, Homeground, Homeground - The Book. Bookmark the permalink.