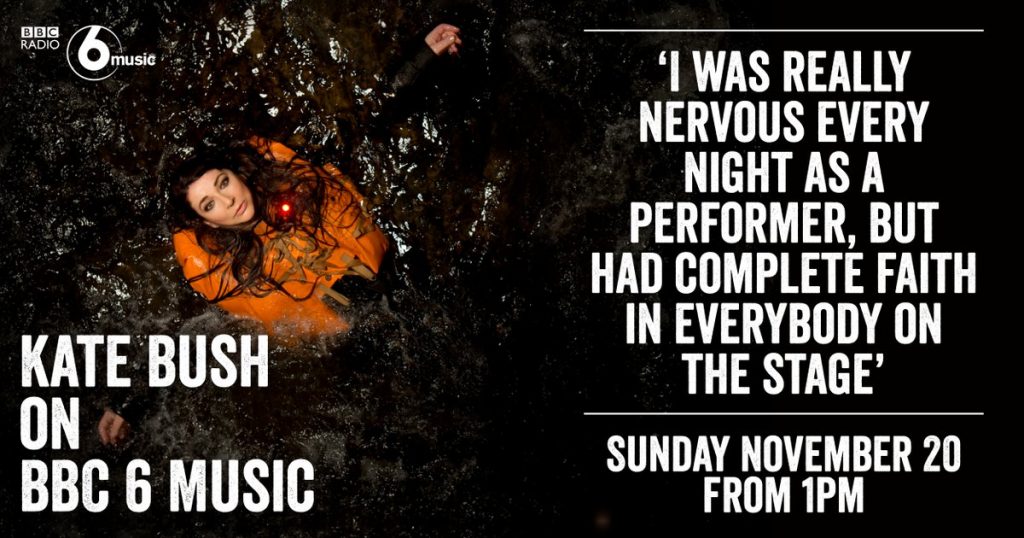 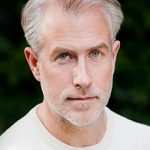 6 Responses to Kate speaks! New interview with Kate about Before the Dawn on BBC6Music