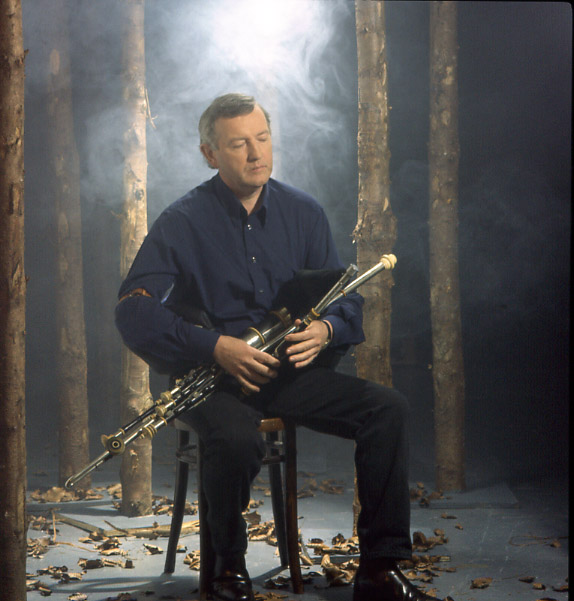 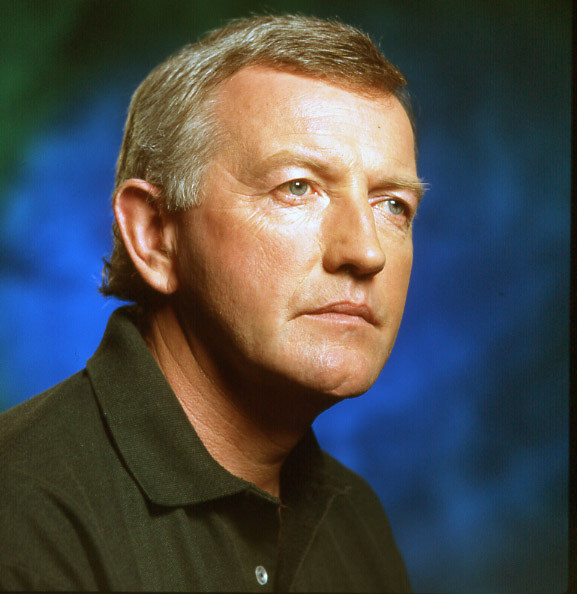 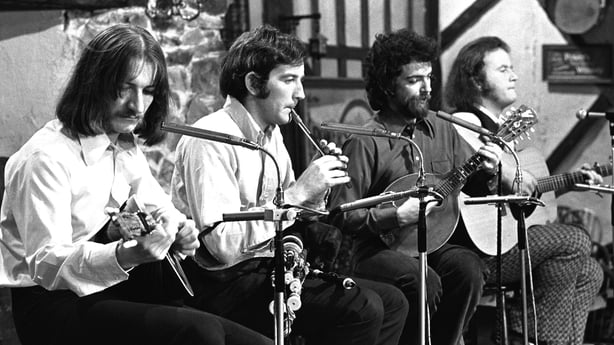 7 Responses to Legendary piper who famously worked with Kate, Liam O’Flynn, has died