So close to Christmas now and we’ve been busy getting ready – so a few 50 Words For Snow news items have been piling up that we need to tell you about. We’ll have a full round-up of the many mentions of Kate’s 2011 albums (feels so amazing to be able to type that) in year-end polls very soon. Firstly massive thanks to Brian Cloughley for yet-another seasonal banner for the site – thanks Brian! Kate did an Italian radio interview on Radio Monte Carlo on the 19th December. You can hear the interview below (many thanks to Isabelle, Louise and Tom). Look out for a new interview with Kate on Seattle radio station KEXP soon – conducted by Kurt B Reighley. Kurt has tweeted: “3 hours later and STILL a bundle of nerves from 2day’s interview w Kate Bush… she laughs a lot and has a lovely sense of humor.”

See a clip below from “The Jo Whiley Music Show” on Sky Arts 1 on 16th December.  The show featured a piece about the new album, as well as a discussion from Annie Lennox, Tim Minchin and Aloe Blacc. Also at the end of the Youtube clip below you’ll see mention of Kate’s album on the BBC 2 Review Show, also from 16th December in that programme’s review of the year. 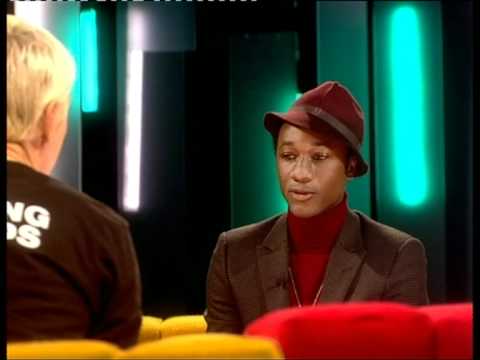 Another interview with Kate has appeared in the Sydney Morning Herald in Australia here. Anti- Records, Kate’s new US label has been promoting the album with the following video package of review quotes: 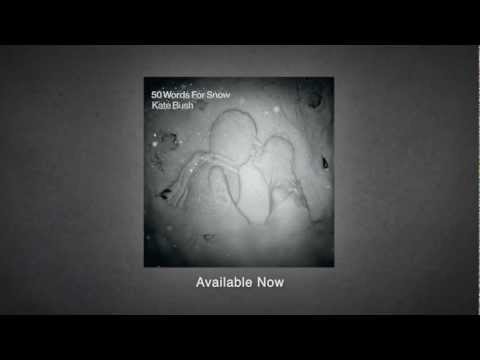 Seán Twomey has been running the Kate Bush News & Information site since January 1998.
View all posts by Seán →
This entry was posted in 50 Words for Snow, Interviews, Kate Bush news, Newsbits round-up. Bookmark the permalink.