In November 2018 Kate Bush released her entire catalogue of albums on both vinyl and CD in new definitive remastered individual editions. Also released are 2 CD box set collections, 4 vinyl box sets and NEW rarities collections. Read below for all the details!

KATE BUSH – REMASTERED. It’s finally happening! Kate is releasing her entire back catalogue, fully remastered, on brand new vinyl and CD editions! For vinyl lovers, this means that long-out-of-print records, including ones that have in recent years commanded insane prices on the secondhand collector market (The Red Shoes and Aerial, we’re looking at you!) will now be available to purchase in the shops again, plus you have the joy of listening to even Kate’s earliest albums in sparkling new remasters for the first time, on your preferred format. All the audio has been remastered by Kate and James Guthrie except for Before The Dawn on CD which is the original mastering. The remastered albums will also be made available as digital downloads. 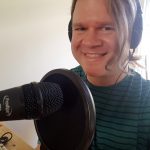 Confused? Seán fully discusses the remasters in the Kate Bush Fan Podcast. What’s included in the box sets? What are the formats? What the hell is remastering anyway? Who is James Guthrie? And what is “Humming” and why should we be excited about hearing it? What started as a minisode stretched to nearly an hour of talk, enjoy!  – listen here:

On the 5th October, Kate posted on her official site about the reaction to the news:

As well as the 10 Kate Bush studio albums being made available for purchase separately on vinyl and CD, Kate is also releasing box set Remastered collections – four box sets on vinyl and two box sets on CD. The vinyl albums – all Kate’s studio work – will be released in 4 separate boxes, the first two on November 16 and the latter two on November 30. The CD boxes will be staggered on the same dates. The remastered albums will also be made available as digital downloads. 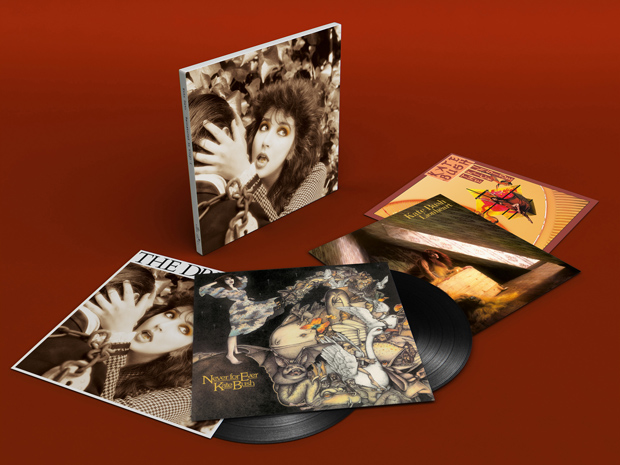 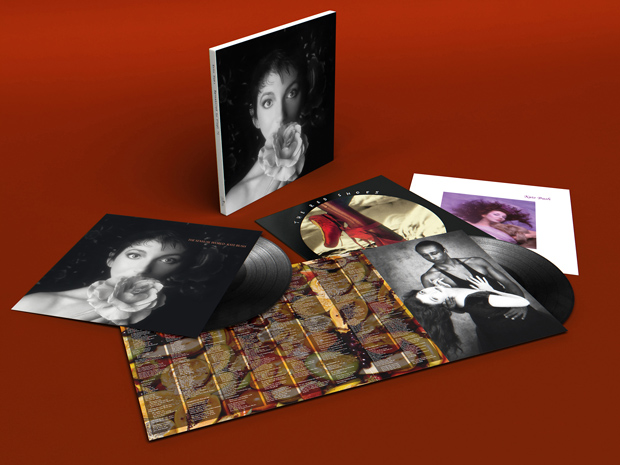 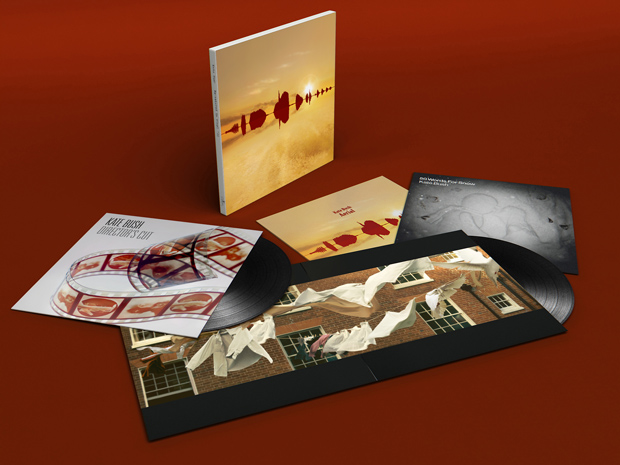 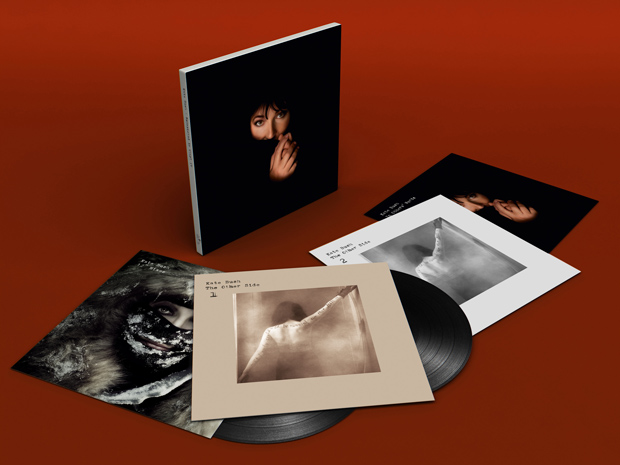 ORDER Kate Bush Remastered in Vinyl I (LP Box Set – The Kick Inside, Lionheart, Never For Ever and The Dreaming) 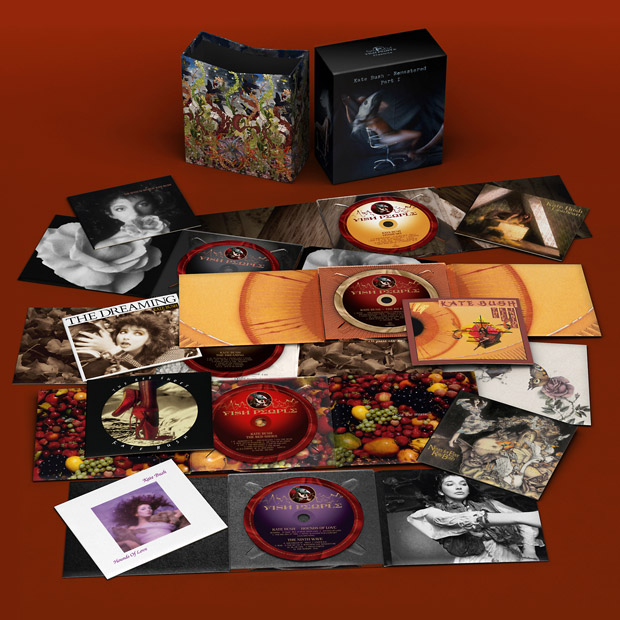 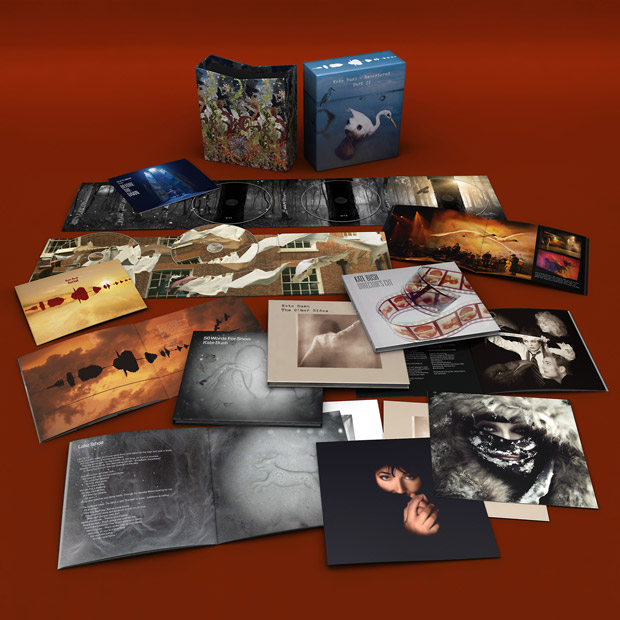 ORDER Kate Bush Remastered – Part I (CD Box Set – The Kick Inside, Lionheart, Never For Ever, The Dreaming, Hounds of Love, The Sensual World and The Red Shoes) 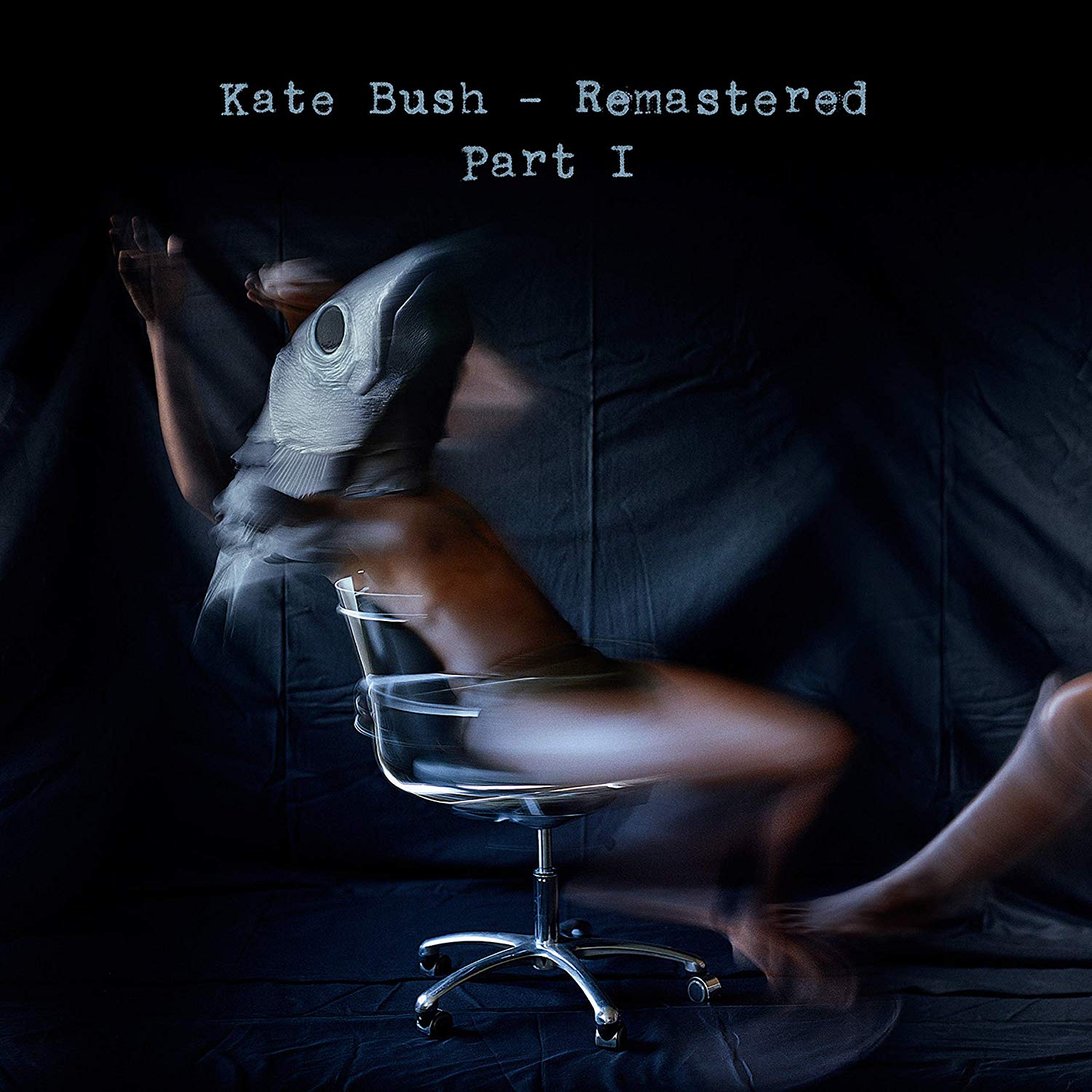 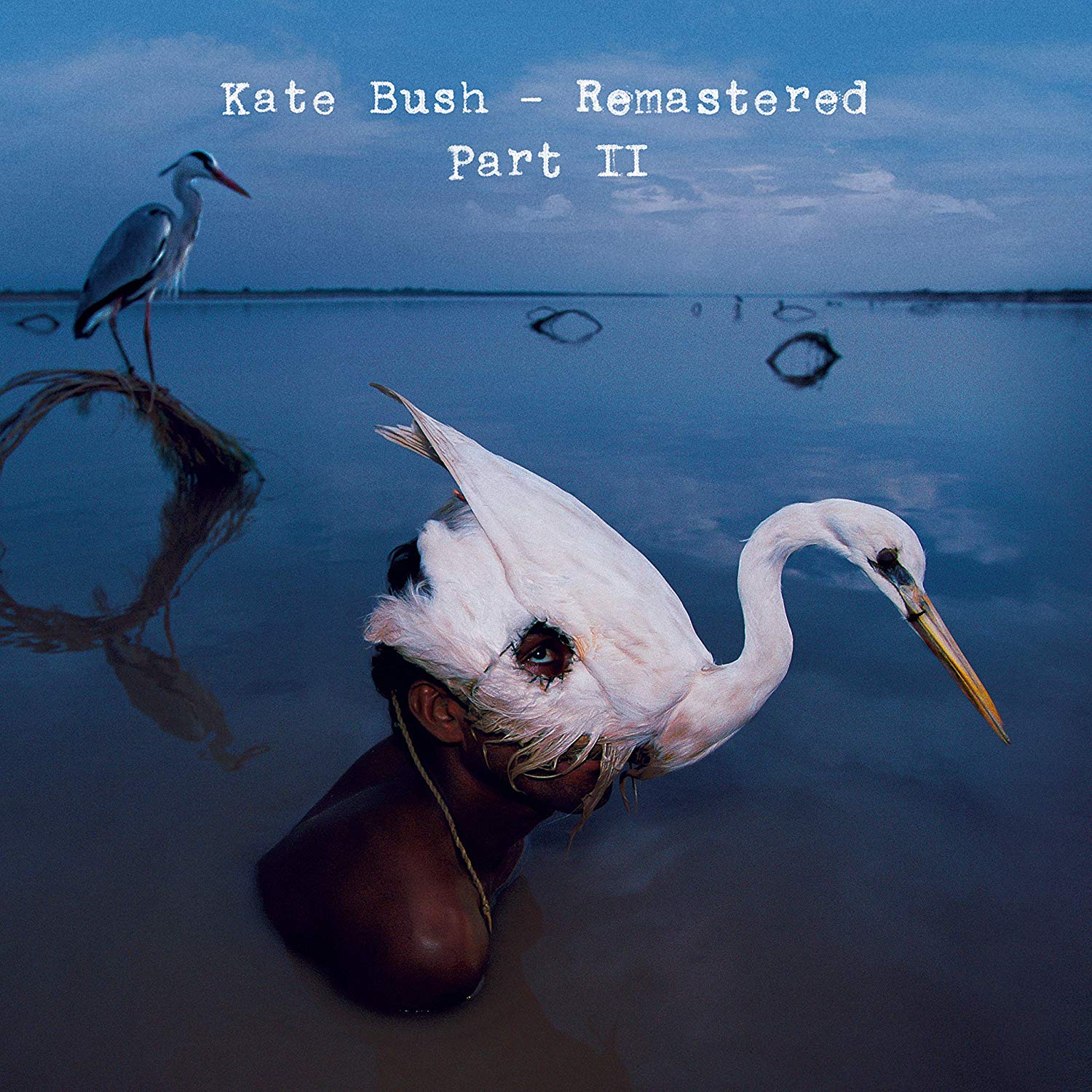 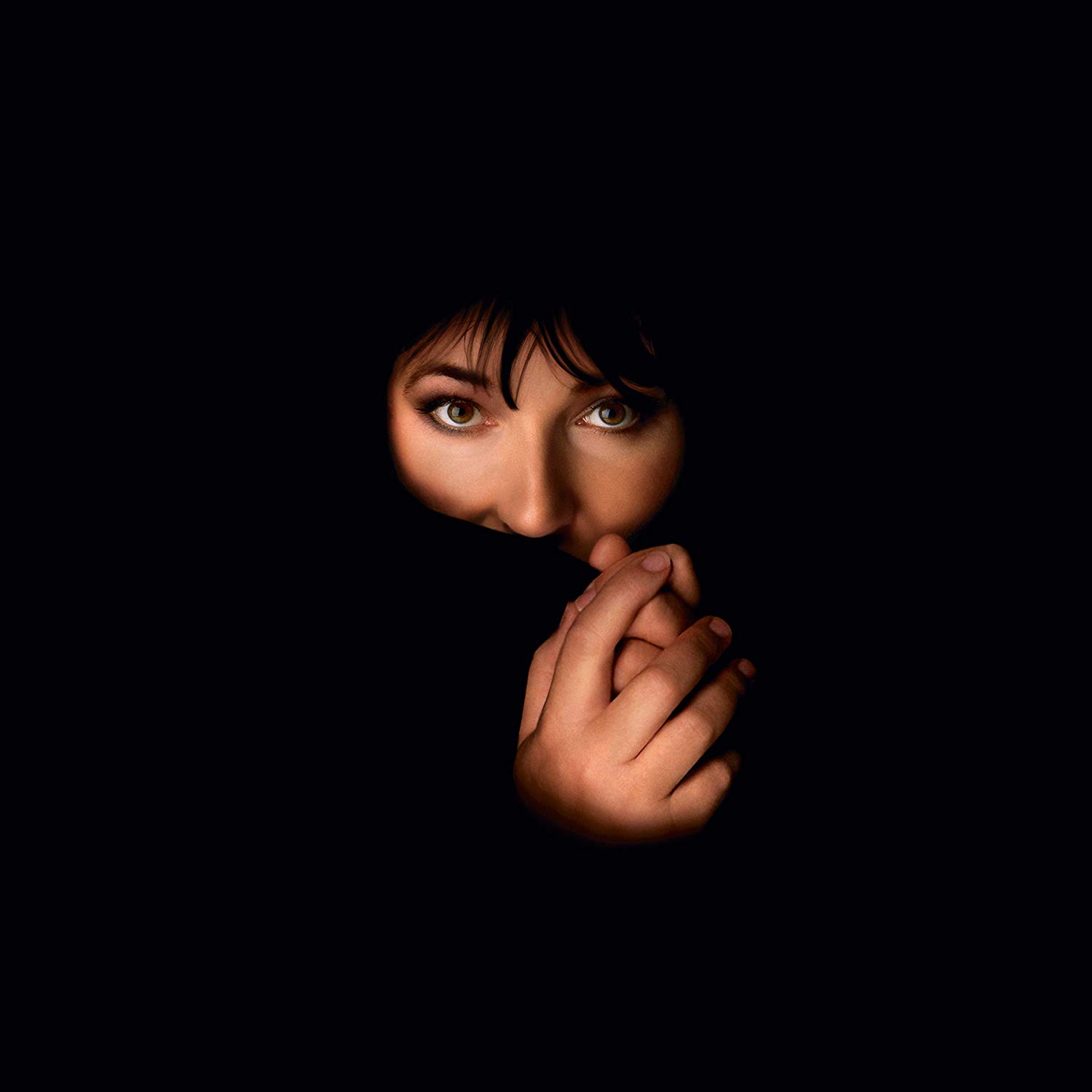 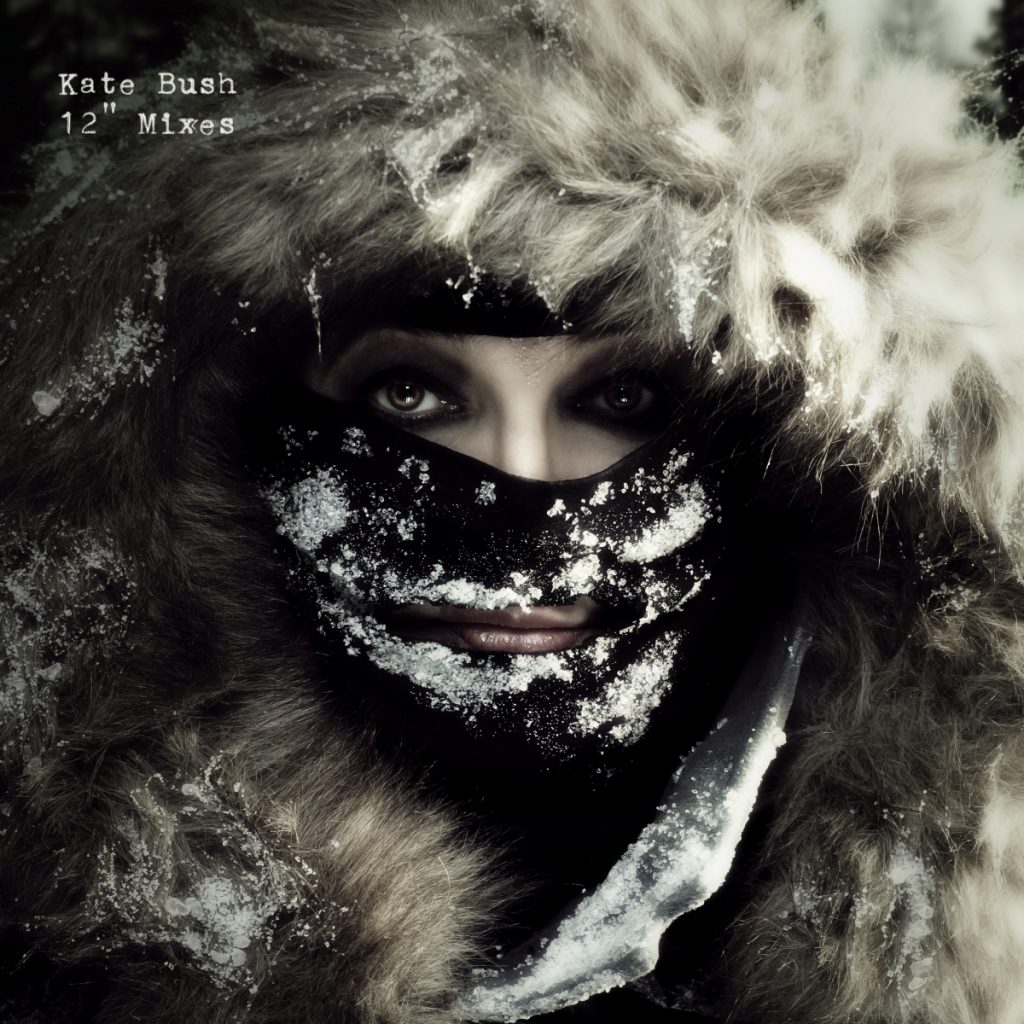 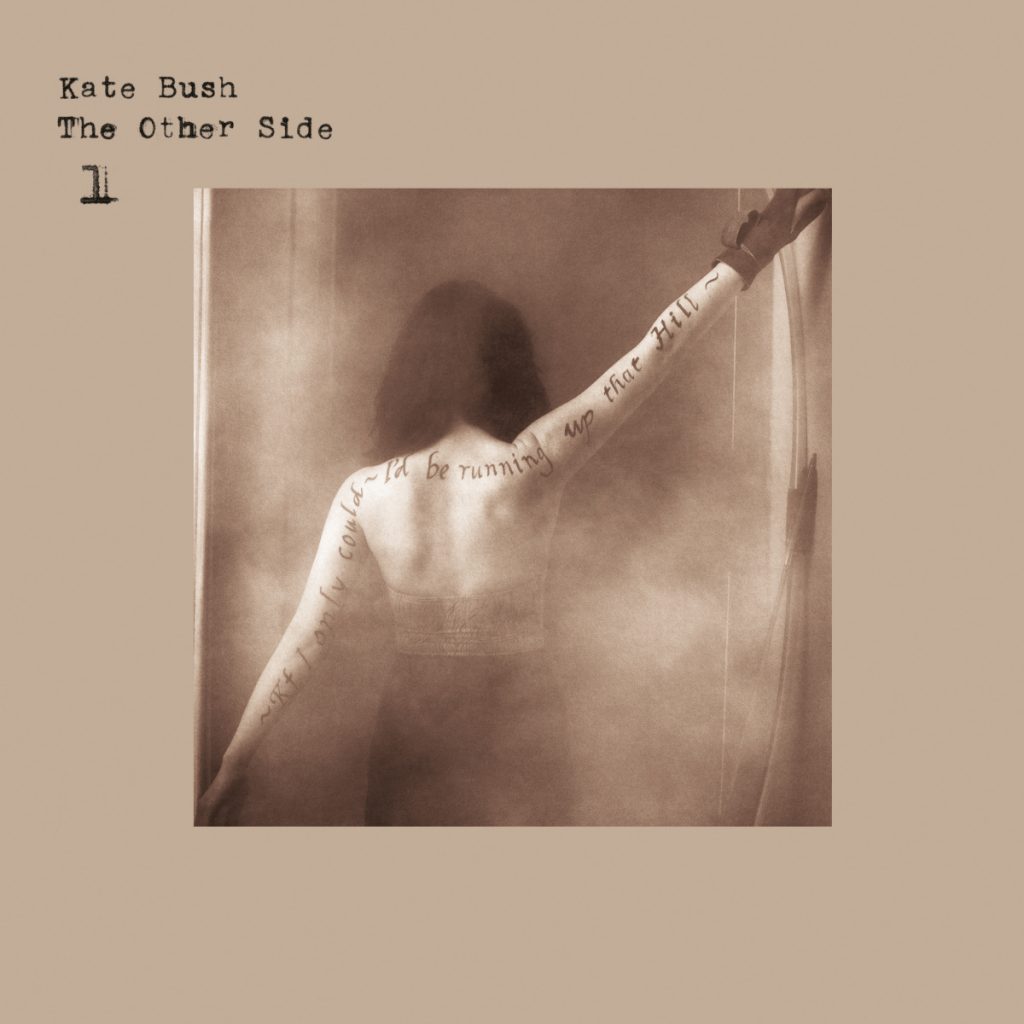 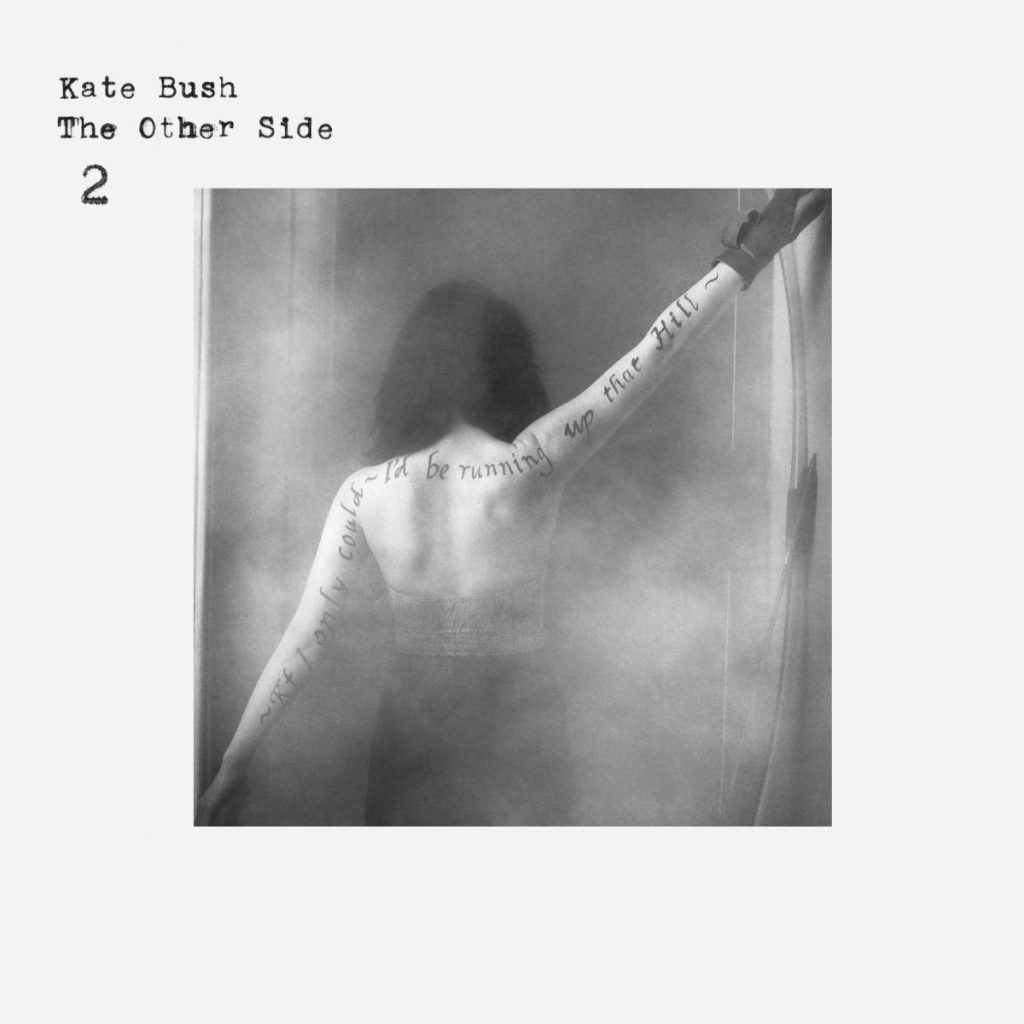 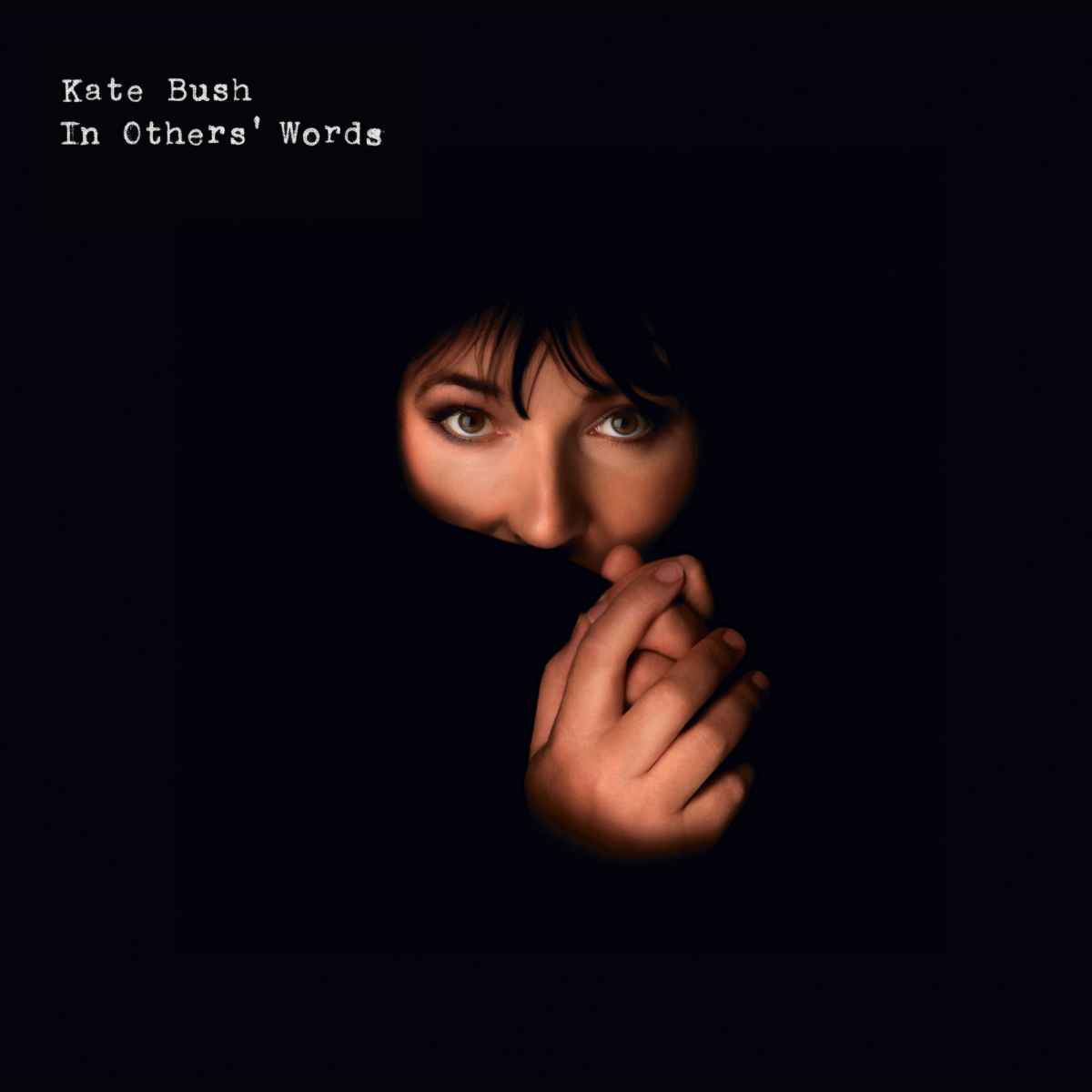