John Carder Bush chatted to Graham Norton on BBC Radio 2 last Saturday morning. You can listen back to their chat here. John talks about his book, Kate: Inside the Rainbow. John even diplomatically attempts to answer the question fans have been asking all year – will we ever see the film of Before the Dawn released? Spoiler: nothing is confirmed! It’s another insightful interview from John – and here’s yet another interview he did for Spanish radio, well worth a listen also. 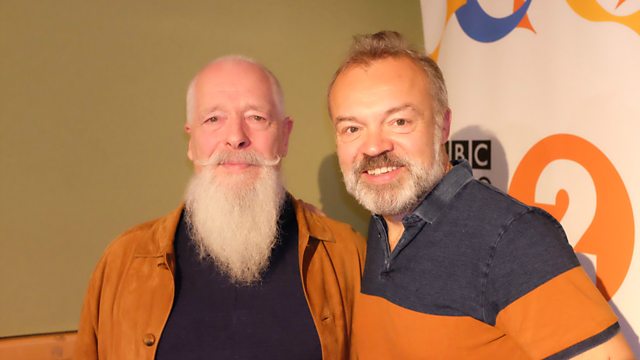