The Queensland Cabaret Festival 2017 (based in Brisbane, Australia) is presenting a major concert work based on Kate’s music on Friday 9th June 2017. Working with local creative production house Electric Moon, the show is entitled “IN THE WARM ROOM: The Music Of Kate Bush 1978-1980” and will feature key songs from the albums The Kick Inside, Lionheart and Never for Ever. Electric Moon’s producer and musical director James Lees is bringing together eight vocalists (four male, four female) and a ten piece band to reinterpret and reimagine the songs for a theatrical live performance setting. Venue: POWERHOUSE THEATRE 119 Lamington Street, New Farm, QLD 4005, Australia 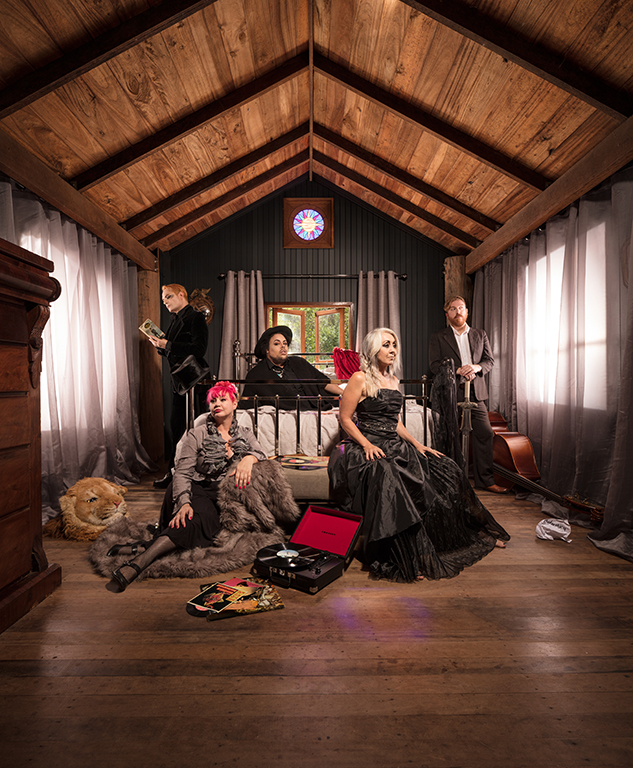 “It’s an equal mixture of fear and excitement to be taking on the performance and presentation of Kate’s complex and impossibly beautiful music.” Lees explains, “We chose to focus in on those first three albums as they form a beautiful trio of her early sound and musical spirit, just before she jumped into the experimentation and innovation of her 80’s material. The show title ‘In The Warm Room’ means a rarefied and intimate space and I think that a lot of fans of her music might feel that this could be a metaphor for the special space in your heart and mind that these songs might dwell in. Of course it is also the tender and sensual ballad from Lionheart and will definitely be performed as part of the show. We also wanted to steer clear of the music that Kate herself performed in the recent Before The Dawn concerts. As we begin rehearsals, it is a magical experience to bring these songs to life, almost like they are being beamed in from another dimension. Every one of us is a diehard Kate devotee – we can’t wait to perform the full show and share it with her legions of Australian fans.”