Big Boi from Outkast has long been one of the most vocal fans of Kate in the music world, taking part in the 2014 BBC documentary about her and tweeting in May 2017 about having had dinner with her, showing off his signed Before the Dawn CD! (See the CD below) He continues enthusing about  Kate’s work in this new video from Pitchfork in which he talks about exactly why he loves Running Up That Hill so much. 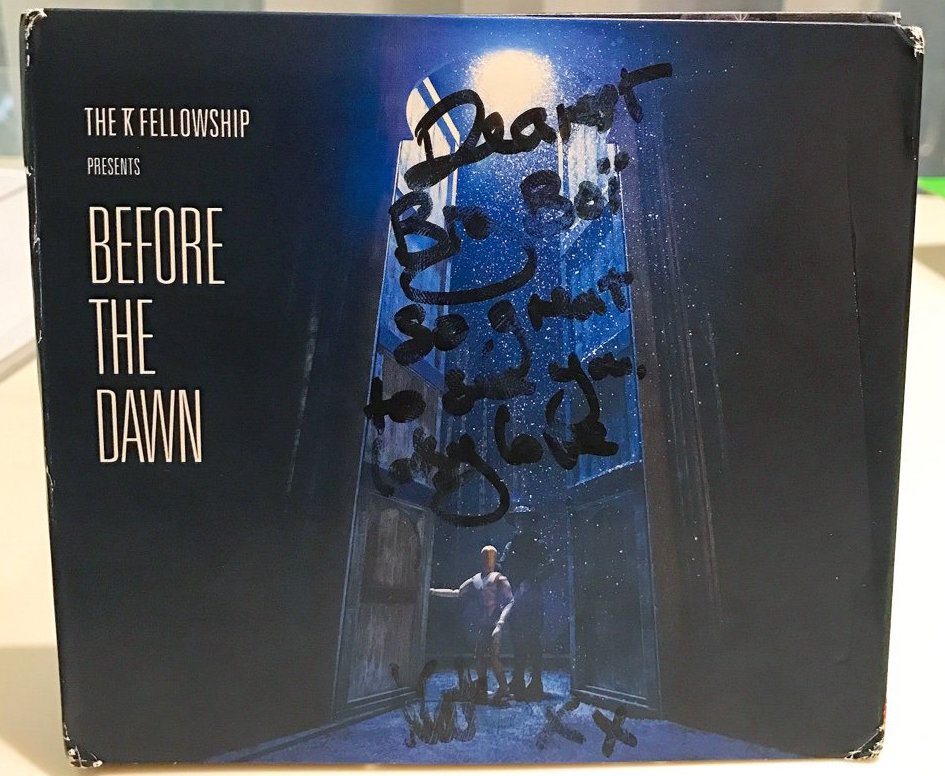