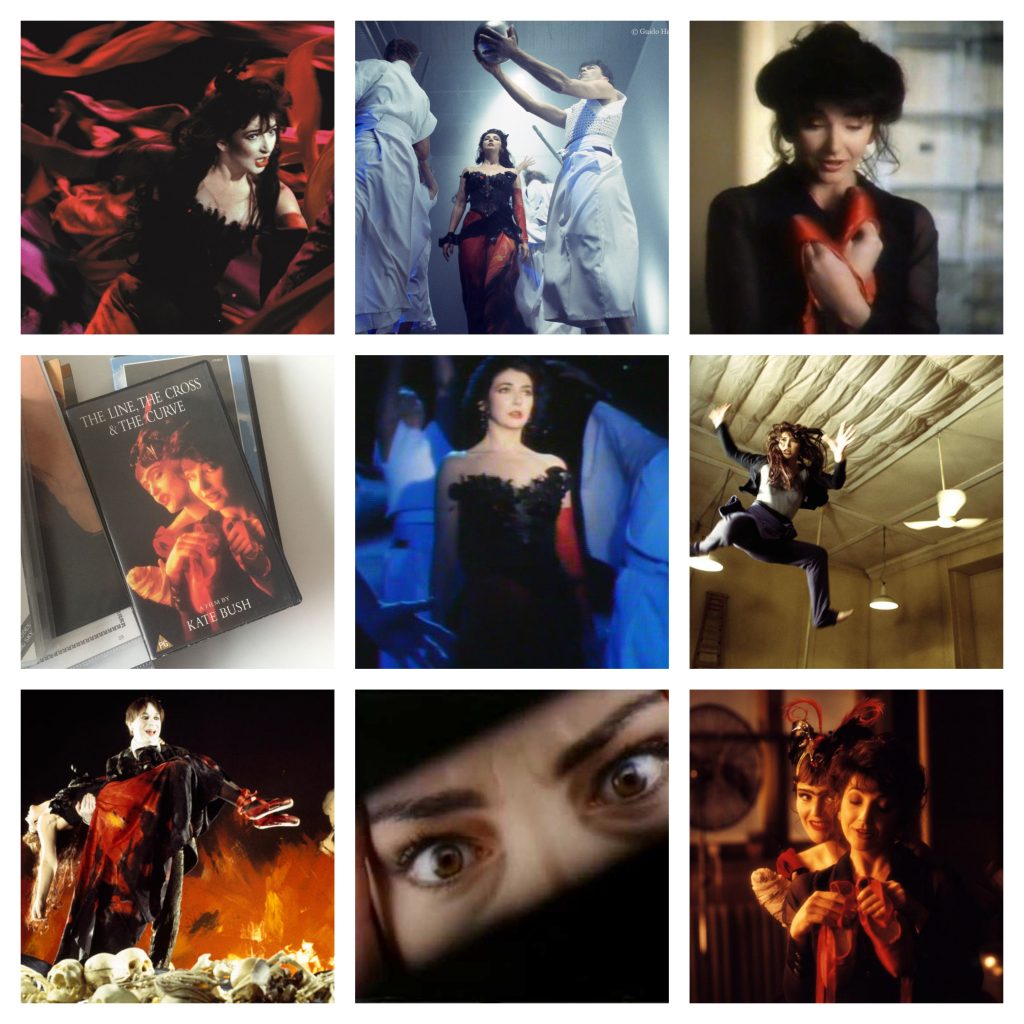 In the first full podcast episode for 2019, Seán decided to sit down and do a re-watch, with a commentary in real time, of Kate’s The Line, The Cross and The Curve, released in 1993 to accompany The Red Shoes album. Watch along if you have access to a copy on VHS tape, laserdisc or the interwebs…He discovers a lot to like and celebrate about the film, despite it receiving a somewhat lukewarm reception in certain quarters since its release, not least from Kate herself! Grab some popcorn, a banana, mango, some sultanas and dress for the elements! It’s really happening to ya…

Seán Twomey has been running the Kate Bush News & Information site since January 1998.
View all posts by Seán →
This entry was posted in Kate Bush Fan Podcast, Kate Bush news. Bookmark the permalink.

1 Response to Kate Bush Fan Podcast – The Line, The Cross & The Curve: Re-Watch!