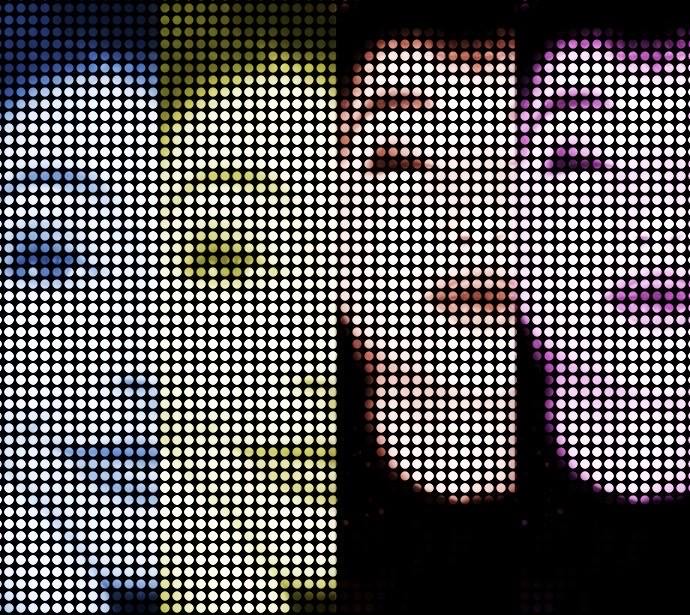 Somewhere In Between ‘The Sensual World’ And ‘The Red Shoes’ – Sometimes the gaps between Kate Bush albums can seem like an eternity but the years between Kate’s 6th and 7th albums were full of treats for us fans. In this new episode of the Kate Bush Fan Podcast, Bush Telegraph – aka, Darrell and Paul discuss Kate’s contribution to ‘The Comic Strip Presents’ series including the track ‘Ken’. They also play a Kate song that was never commercially released. They also discuss the release of the 1990 Box set anthology ‘This Woman’s Work’, the 1990 Convention and Kate’s cover of ‘Rocket Man’ released in 1991 including a short radio interview from the time. We also get a bonus feature where Darrell’s teenage son is given the ultimate Kate song test!