Kate has received the Editors Award at tonight’s Evening Standard Theatre Awards at a glittering ceremony in the Palladium, London. The awards, now in their 60th year, are presented annually for outstanding achievements in London theatre, and were hosted tonight by comedians Steve Coogan and Rob Brydon. Kate was presented with her award by Sir Ian McKellen. The Before the Dawn shows at the Eventim Apollo, which ended last month, won the Editors Prize for achieving “a new high in music performance.”

“It was just an incredible experience,” she said in her acceptance speech, crediting both the encouragement of her son, Bertie, and the enthusiasm of London audiences. “You hope that the audience will like what you’re doing, but my God – every night these people were there, driving us on and filling us with energy! Thank you to everybody who came to the shows and made it feel like it was something special.”

A special mention also for KT Fellowship member Mark Henderson, Kate’s lighting designer, who was deservedly nominated but lost out in the Best Design category for Before the Dawn. Tom Hiddleston was awarded Best Actor for Coriolanus at the Donmar Warehouse and Gillian Anderson picked up the Natasha Richardson Award for Best Actress for her performance in the Young Vic production of A Streetcar Named Desire. More at the Whats On Stage site here. The awards will be televised tomorrow night (Monday 1st December) on the London Live channel (Sky Channel 117) Freeview (8), Virgin (159) at 8pm. UK viewers can also watch it on the channel’s website. 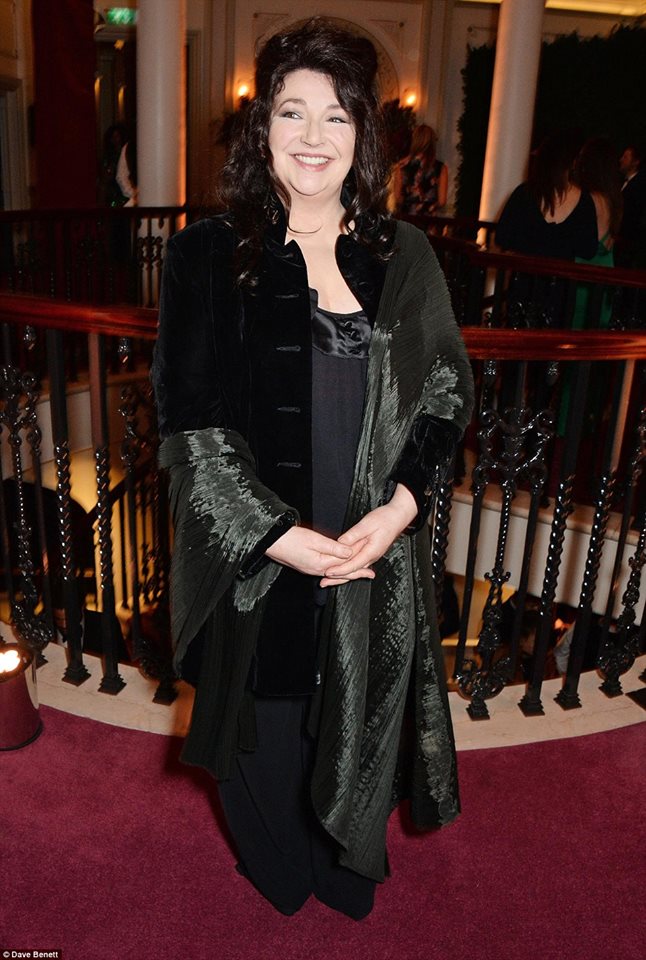 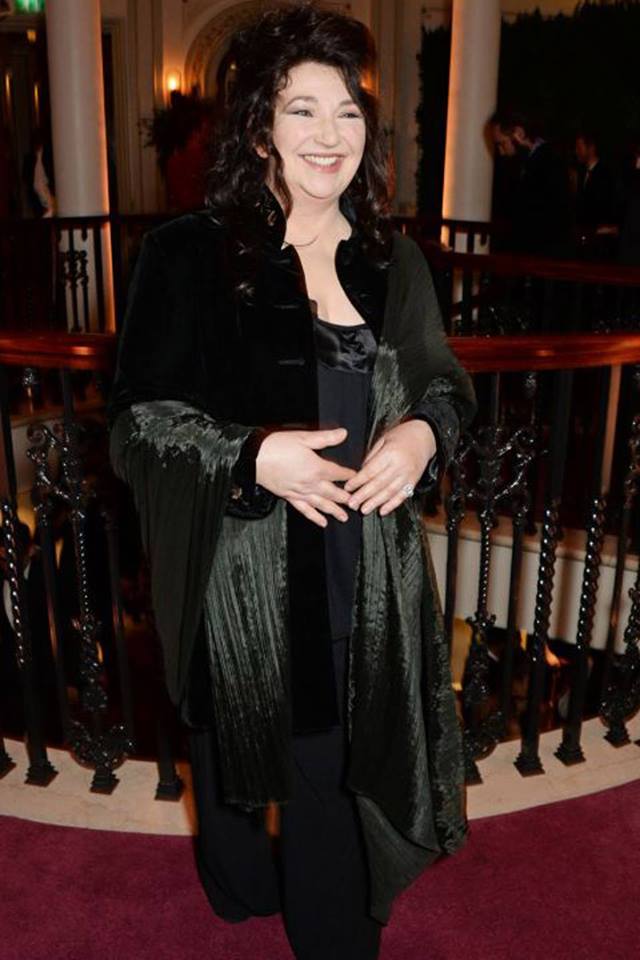 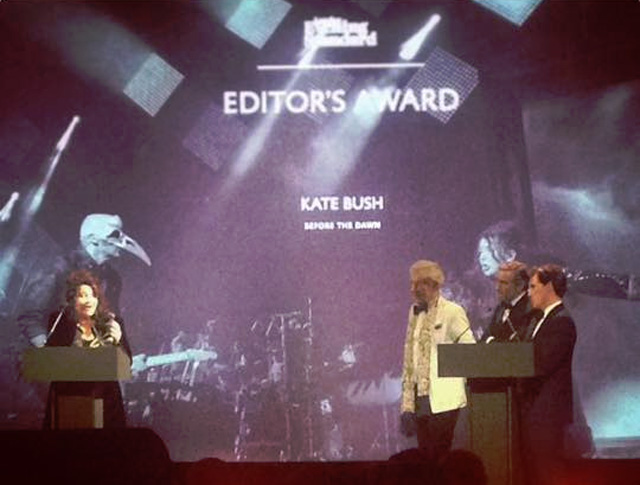 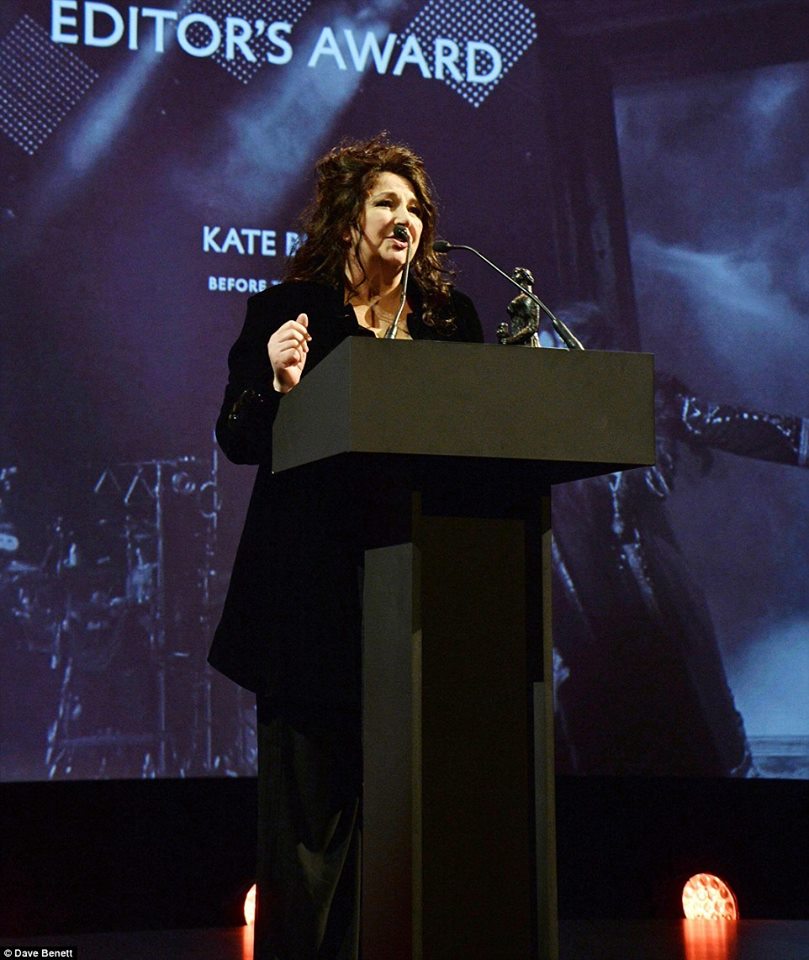 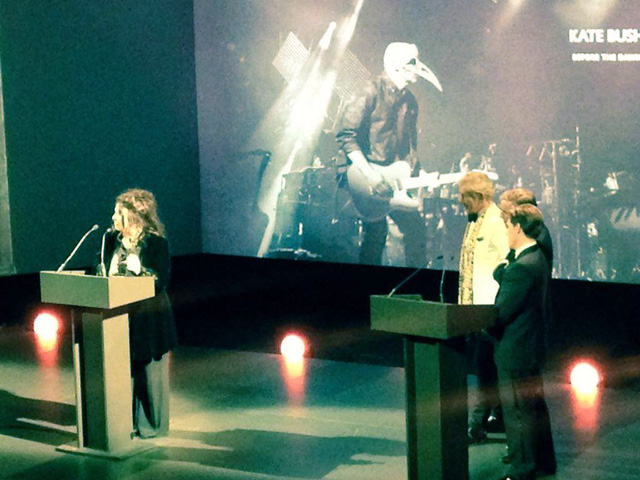 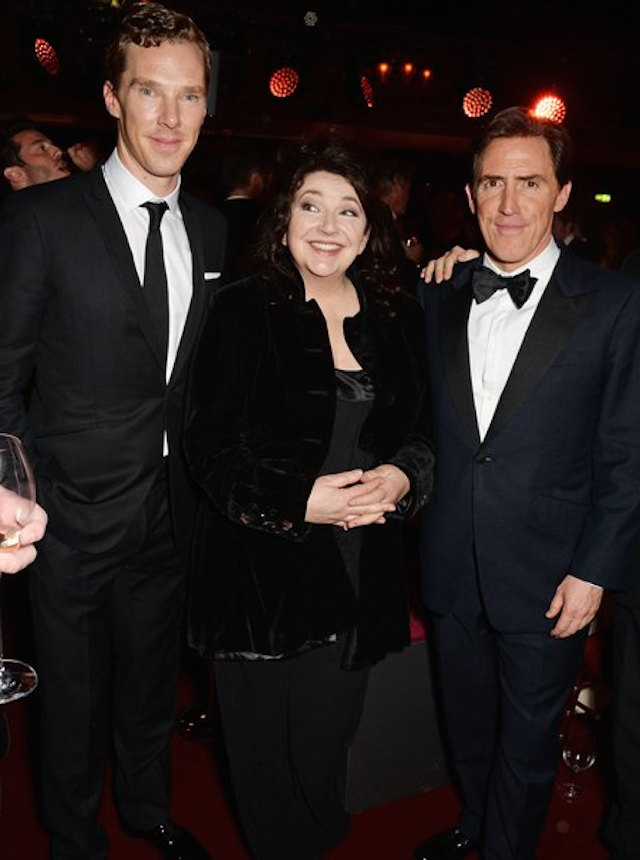 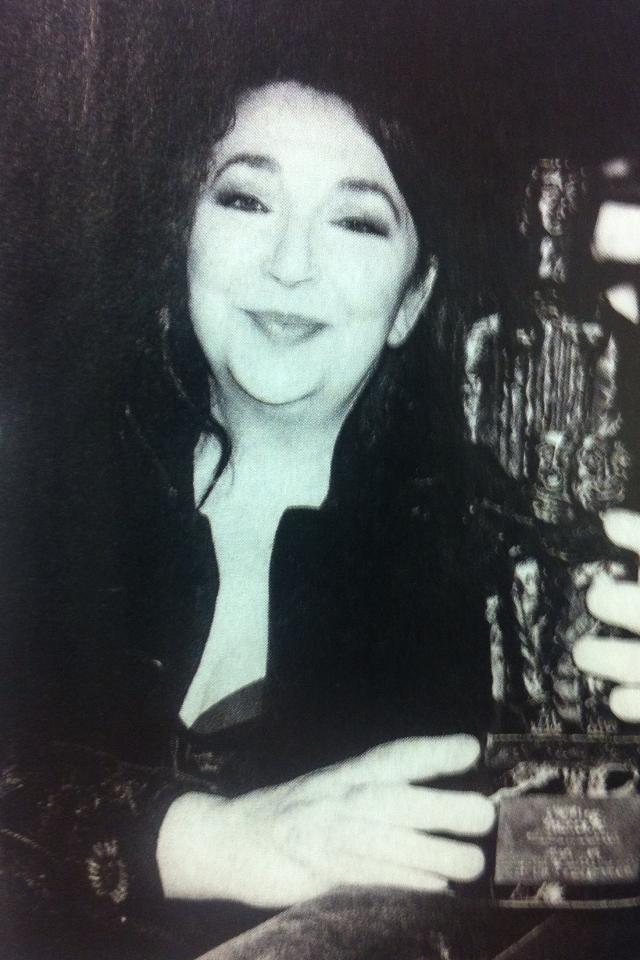 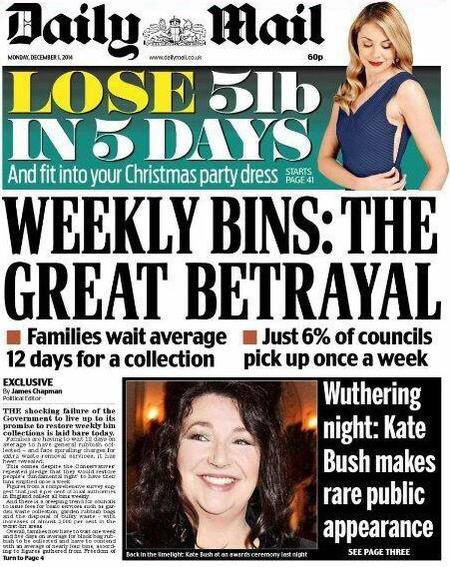