BBC looking for Kate fans to contribute to archive and documentaries…

The BBC have contacted us looking for input from Kate Bush fans (i.e. YOU!) for an interesting new project. It is called the People’s History of Pop and the Beeb are crowdsourcing the nation’s music memorabilia and memories, at www.phop.co.uk. As well as an amazing online archive, PHOP will culminate in four films for BBC FOUR in 2016, interviewing some of those who have sent great stories in.

So, what are you waiting for? They are keen to get Kate Bush fans taking part and contributing their stuff.  Share your stuff here. More info on the BBC site itself here.

Here’s an example of a Kate Bush fan who has an incredible collection: Fiore Dago from Italy has shared photos of her remarkable, decades-in-the-making collection of Kate records and memorabilia (thanks for the pics, Fiore!) 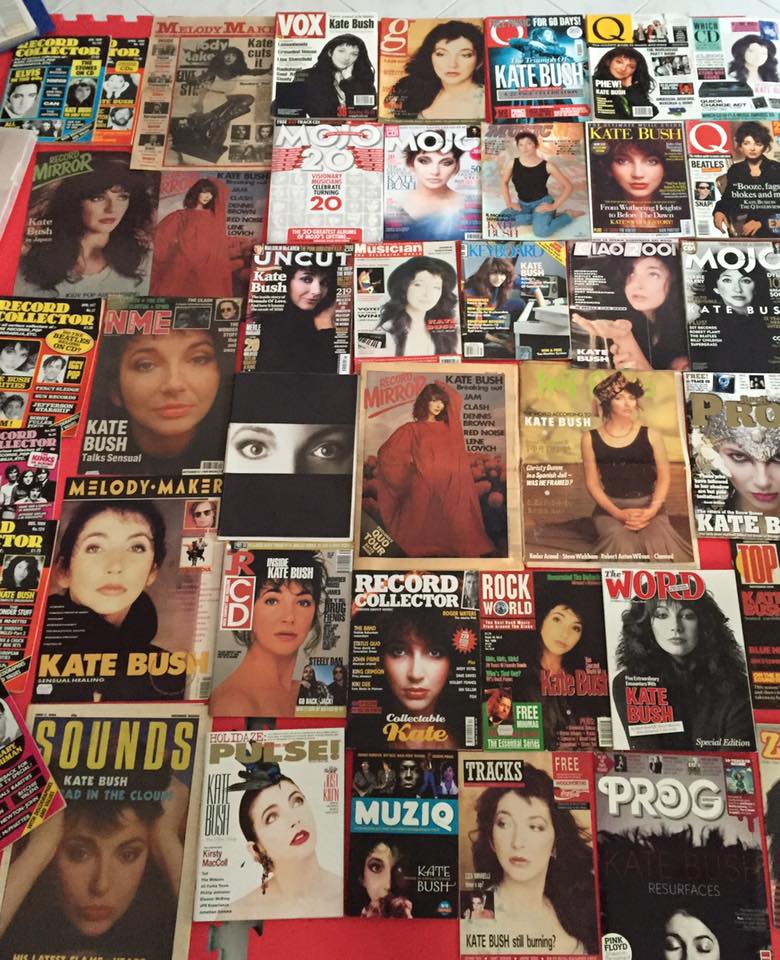 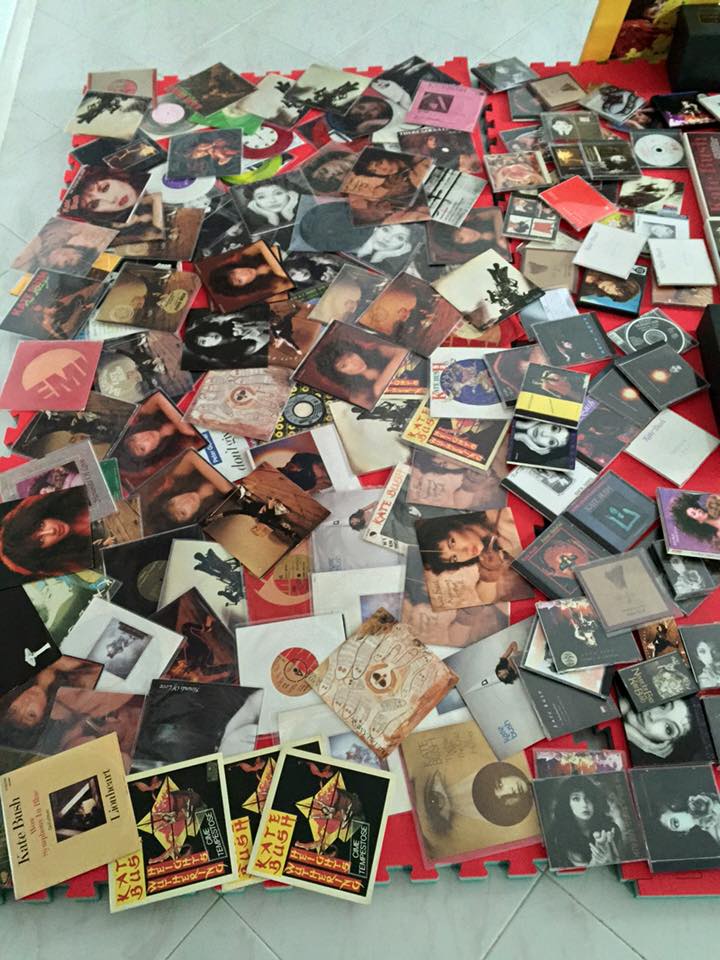 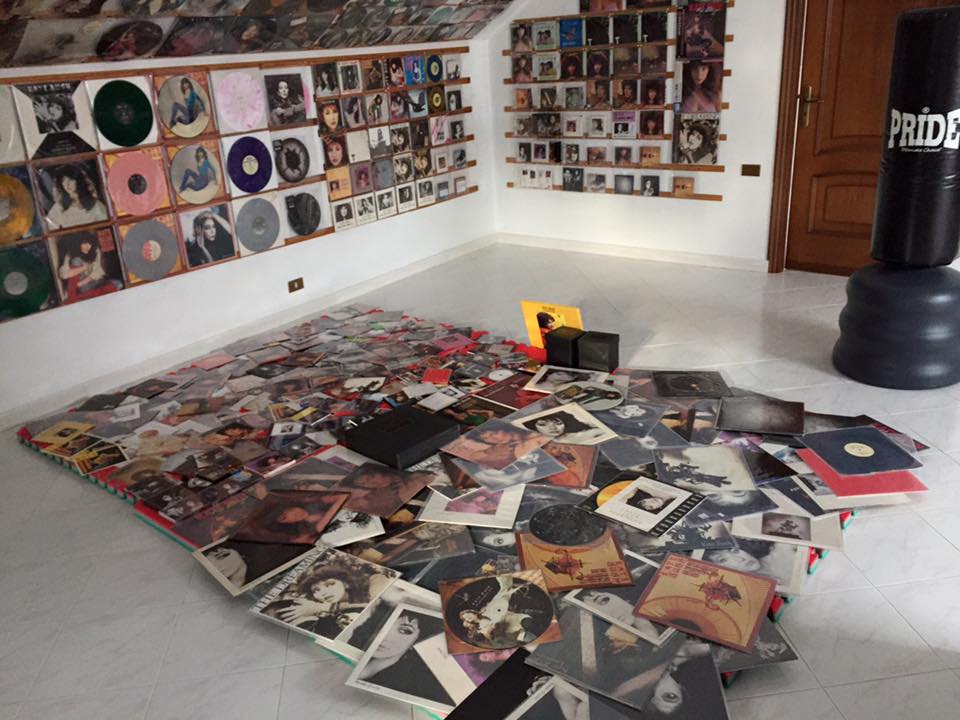 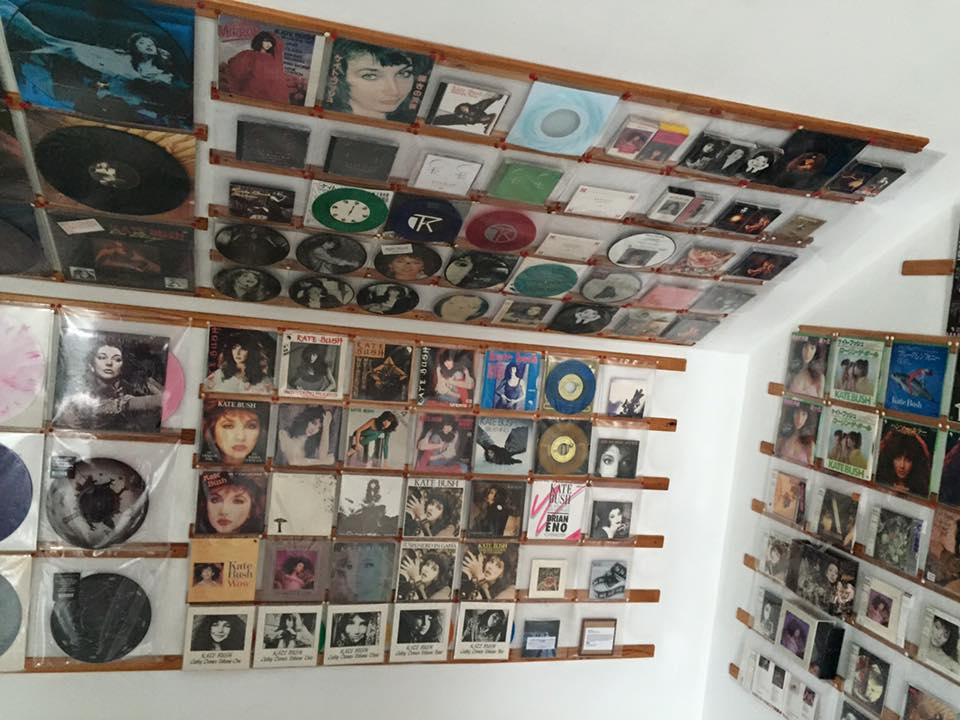 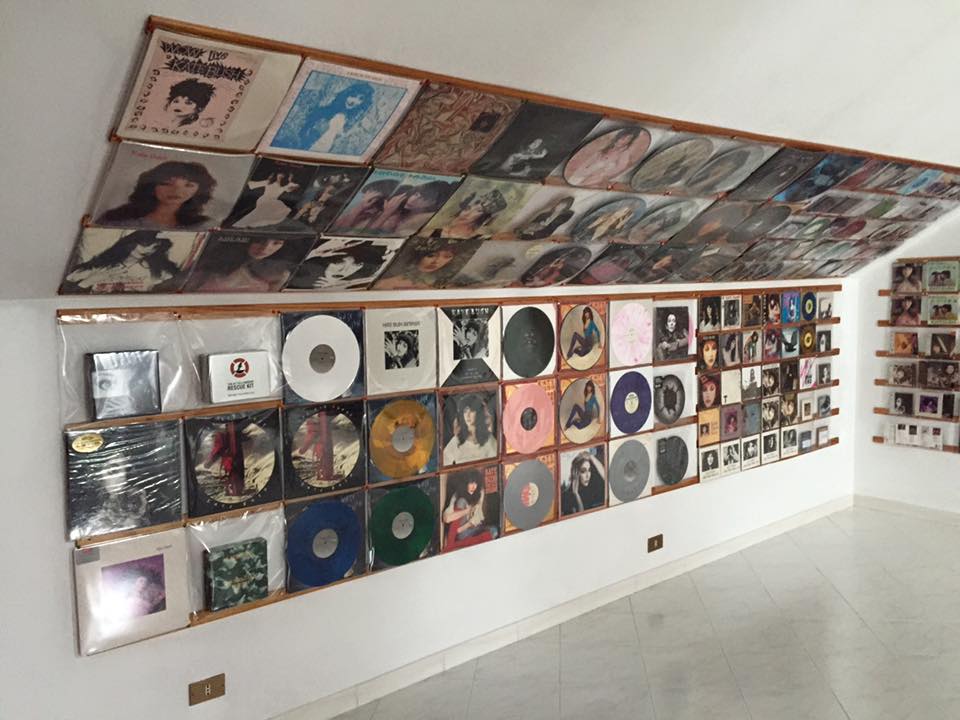 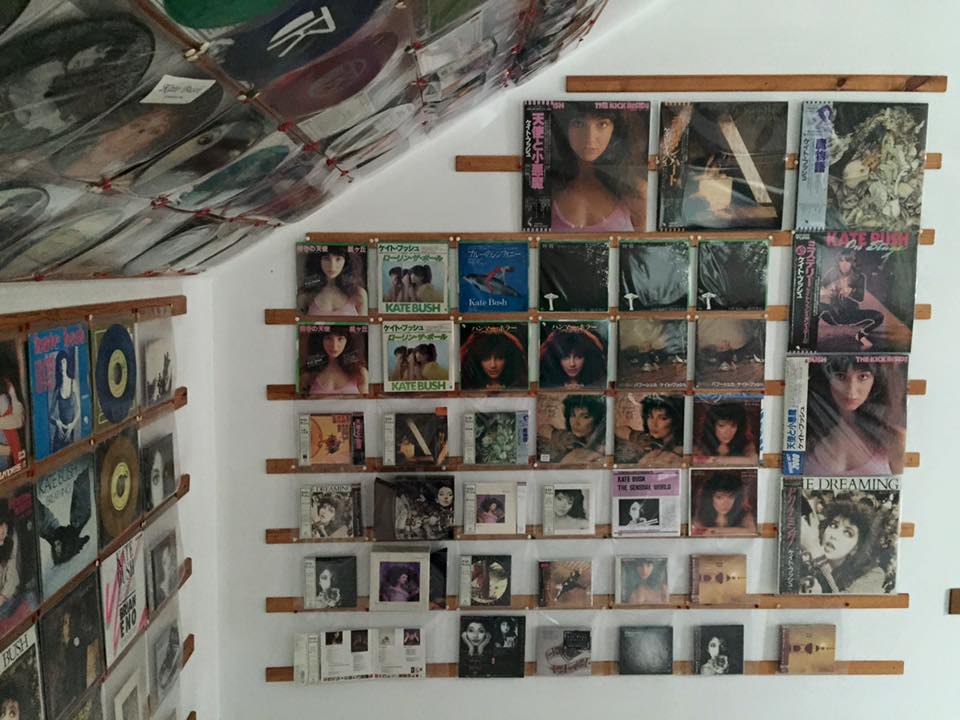