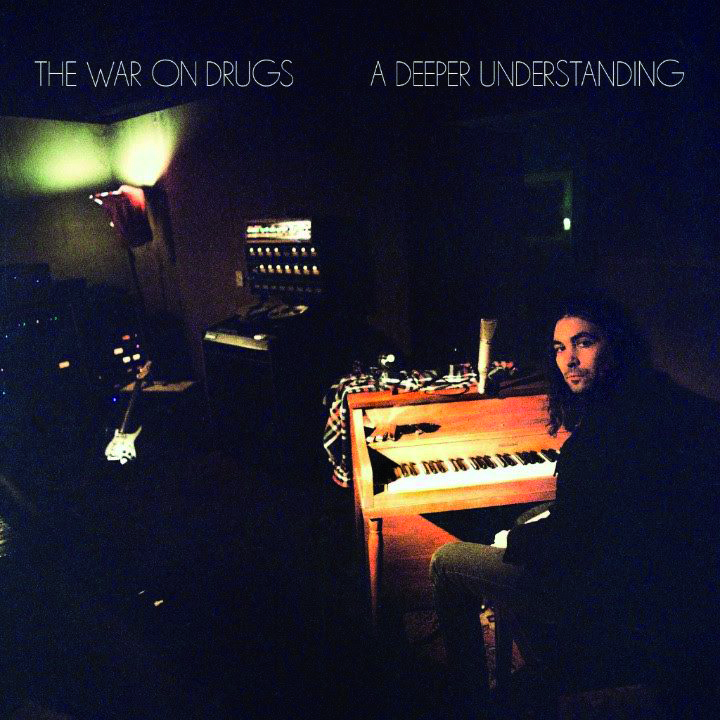 The winner of last night’s Best Rock Album at the Grammys, The War on Drugs – A Deeper Understanding, has a small Kate Bush connection. In a previous interview, Adam Granduciel from the band said: “Recently, I went to the WFMU Record Fair in New York. I was there for like two hours – I’m not on my knees – but I got some cool stuff. I got Kate Bush, The Sensual World, which I actually named my record after! She has a song called Deeper Understanding – I heard that song maybe a year ago and it totally twisted me up, and then it made its way into one of the lyrics (on the song Pain).”

“I heard it at a specific moment in time where I needed to have a little kick in the ass. I was in a weird place with the record – I felt like I was delegating all the music and not really being proactive about putting my own stamp on it,” says Granduciel.

“I listened to that song and it was all Kate Bush. The way that she was playing this one piano part, you could just tell it was played by someone really connected to the song; no one else was going to go into the room and play the part like that.

“That song was an inspiration to not forget about my own involvement in the music, and that at the end of the day it needed to be something that I was heavily connected to for it to really be something that would be worthwhile.” Congratulations to the band! Read more at the band’s official site here.