Confusion over Lily audio clip… we and many others reported a 30 second audio clip of the new version of ‘Lily’ being posted on Youtube, but none of the links are now working and there is no word on the official Facebook and Youtube pages. We will try and keep you informed when we establish the origin of the clips!

FURTHER UPDATE: We now understand that there was what is known in the music industry as a “cock-up on the video front” at YouTube which resulted in some some short audio clips and a number of email notifications being posted before they should have been. Understandably the lucky few who heard these clips got very enthusiastic and reposted these so that other fans could hear them. Having done this and noted that the clips had been taken down, one fan sent an email to KateBush.com and received a very polite reply explaining what had happened and requesting that the clip not be reposted until it was properly made public. We suggest you keep an eye on the official FaceBook and YouTube and of course here at KateBushNews.com for any further news as to when these clips will officially be made public. 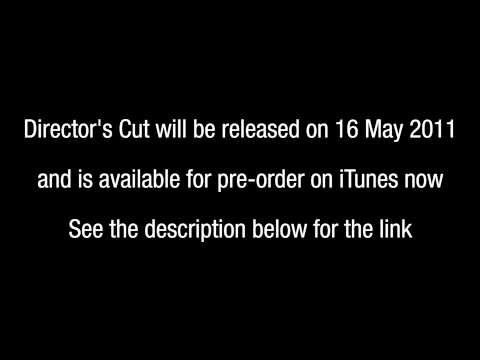 Seán Twomey has been running the Kate Bush News & Information site since January 1998.
View all posts by Seán →
This entry was posted in Director's Cut (album), Kate Bush news, Videos. Bookmark the permalink.