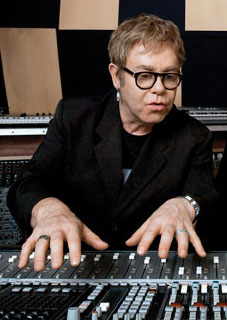 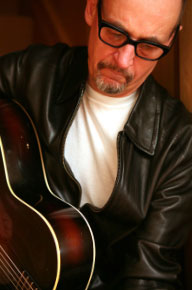 8 Responses to Elton John confirmed as guest on new album as Kate signs US record deal with ANTI-Records!