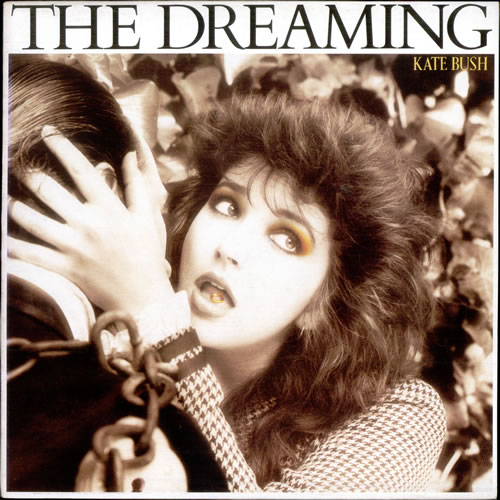 Two rather fine articles occasioned by the 30th anniversary of Kate’s wildest album: by Matthew Linsay in The Quietus and by Ian D. Hall in LSMedia. Both not to be missed.

Another by DJ El Toro at KEXP Seattle, who pulled the album from the archive complete with the contemporary notes from his predecessors of 30 years ago.

12 Responses to Media celebrates 30 years of The Dreaming