Kate’s ‘This Woman’s Work‘ was used as part of the soundtrack in the Season Two opening episode of The Handmaid’s Tale on US television. Spoiler Alert for fans of that show in this article ‘The Unerring Power of ‘This Woman’s Work’ by Jen Chaney from The Vulture here. 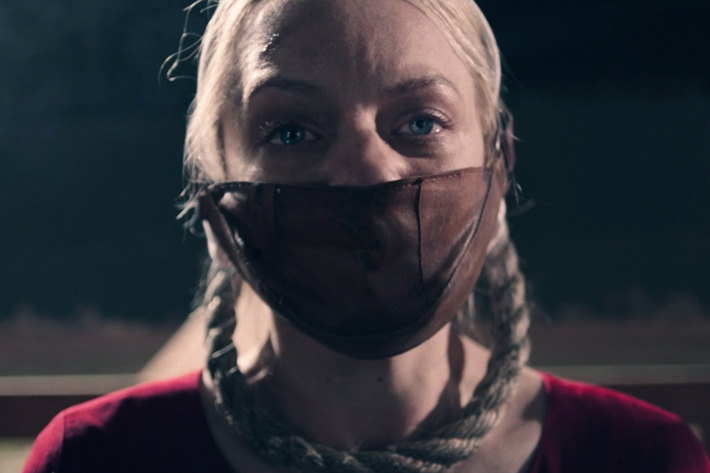