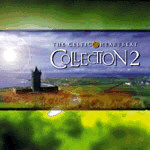 The Kick Inside – best of 70s poll