Kate attended a special ceremony at the Royal Academy of Arts tonight as part of the Queen’s Golden Jubileecelebrations. The event honours the work of young artists to which the Queen donated prizes. Kate was introduced to the Queen with Mick Hucknall of Simply Red. It seems she had trouble recognising many of the big names. Sky News spoke to Hucknall: “I could not tell her we had met before – that would have been a faux pas,” said a gallant Hucknall, who stayed close to Bush throughout the evening. ‘I just said we were singer-songwriters. I’m not offended, after all she’s a grandmother’….Bush, who was introduced to the Queen with Dynasty and Tenko actress Stephanie Beecham and former Monty Python cartoonist Terry Gilliam, said: ‘She had to ask us all who we were…but she was lovely – she was radiant.” Gilliam later admitted to the BBC that he was amazed she hadn’t recognised people like Kate who are known worldwide. 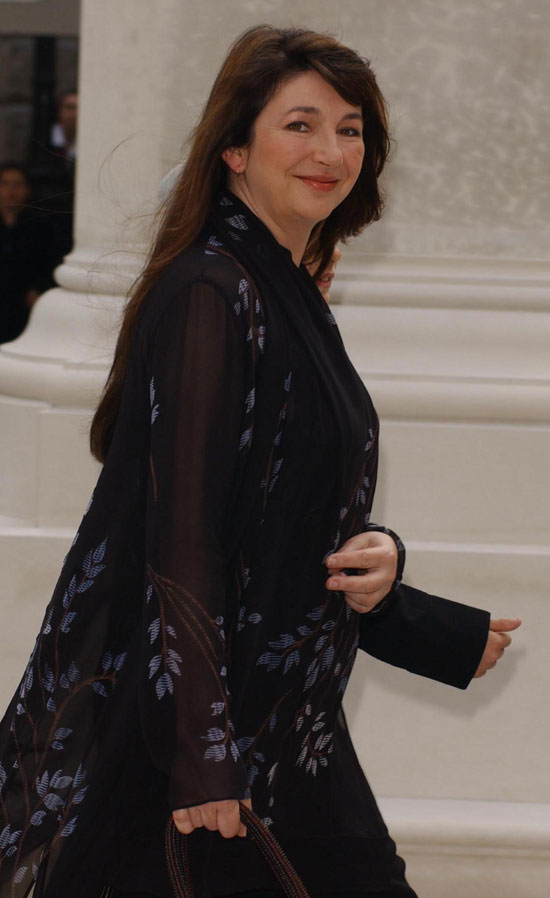