Rolling Stone reports that rapper Big Boi seriously likes Kate’s new album: “The album, to me, is just very somber and very chill,” he says. “Knowing her music and being a fan, it’s very, very deep Kate Bush for me. It’s concentrated. It’s raw emotion. It’s almost like a scene from her diary – she seems to be in love like a motherfucker. Really, really, really in love.” RS reports that Big Boi’s favorite song on the album is Snowed in at Wheeler Street: “It’s like a story between her and the guy, how they were in love from the beginning of time, how they never want to let each other go,” he says.”It just really builds. I think it’s really deep. I dig it…” 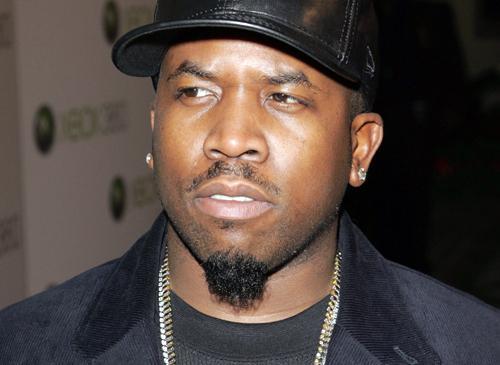