In Other artists, www.katebushnews.com 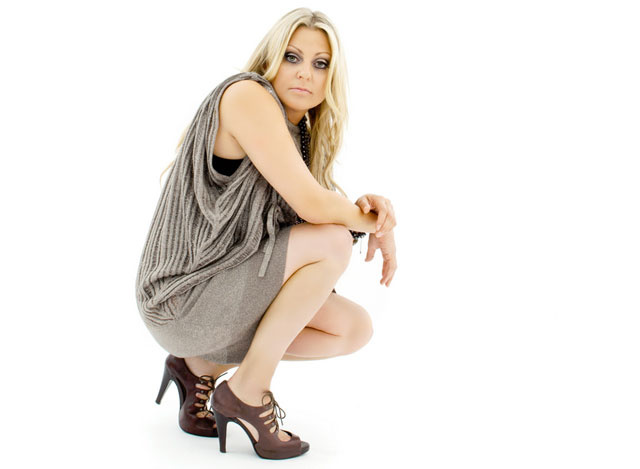