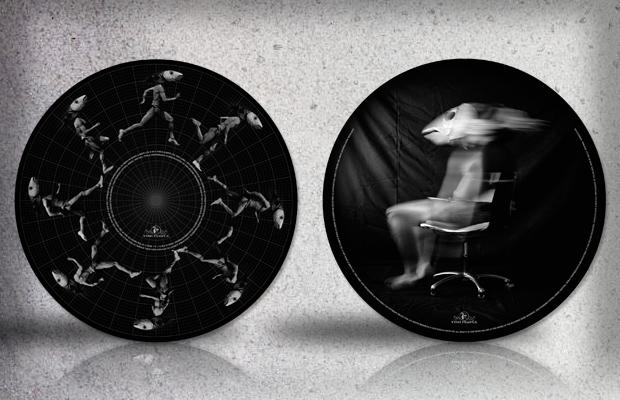 Wow! Fresh from his triumphant take on Joanni from the remastered I Wanna Be Kate project, Frenchman Tristan an Arzhig sings, performs and arranges Get Out Of My House from The Dreaming album...in Finnish! Enjoy! https://t.co/ZCFMUTwpup via @YouTube
View on Twitter
4
19

Kate has added her name to a new campaign #BROKENRECORD in the UK calling for changes in the music industry, including equitable remuneration for artists. The letter to the UK Prime Minister is signed by over 150 well-known musicians. https://t.co/qXYHDCBRNz
View on Twitter
21
78