Get ready, Chicago: some of the Windy City’s most Kate Bush-obsessed DJs and musicians have something special in the works.

On Wednesday, August, 21, The Whistler in the heart of Chicago’s Logan Square neighborhood will play host to Song of Summer: A Kate Bush Tribute Night, a party celebrating the legendary British singer-songwriter’s illustrious career in honor of the 35th anniversary of the release of her debut album “The Kick Inside” this year.

Back after a brief hiatus, the third edition of a Kate Bush Tribute Night in Chicago will feature live performances from artists including Kyle Greer and Distant Cities. A trio of Bush-phile DJs including Belazauberin, Joshua and Josie Bush will play sets featuring music by Bush in addition to covers, remixes and songs by artists influenced by the ever-eccentric artist.

Press coverage of past editions of Kate Bush Tribute Night:

“Kate Bush is not a recluse as much as she is an artist who understands the importance of patience (and perhaps perfectionism) when creating music.” — Britt Julious, Gapers Block, 11/29/10

“Take note from the flocks of art school girls at the bar and seize this opportunity to swirl around in floaty skirts and spandy-wear–dancing like a depressed-ballerina or zombie hipster. Kate would approve.” — Rachel White, TheChiGuide.com, 11/30/10

“Like Bush herself, this party should be special and entirely one-of-a-kind.” — Kim Bellware, Chicagoist, 11/30/10 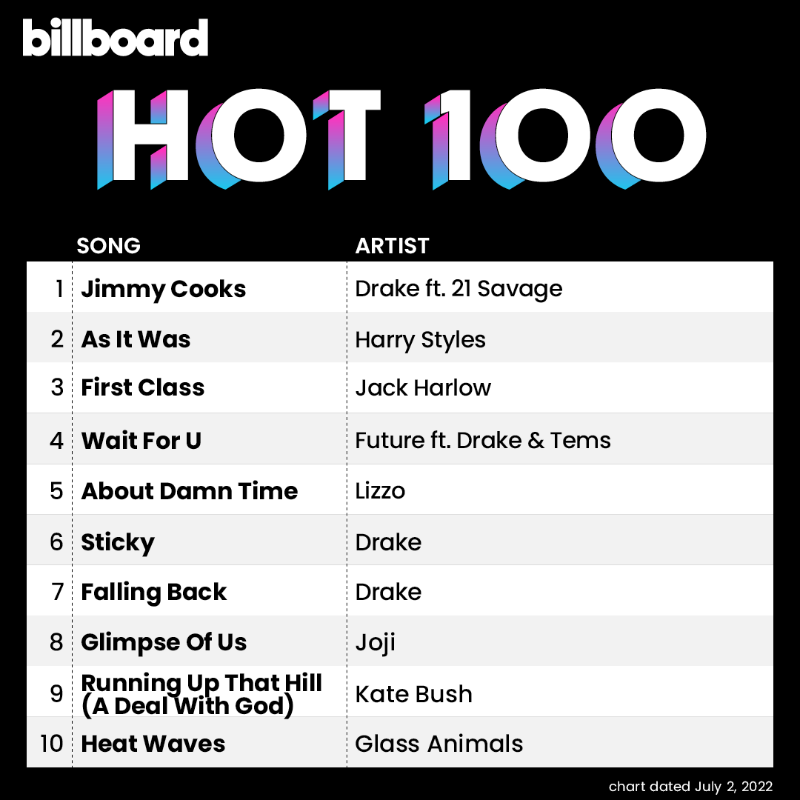