Less than five weeks to go till the opening night of Before The Dawn on August 26th! Very soon, we’ll be collecting all the latest news from the musicians who have been working with Kate (without any actual spoilers about the content of the shows!). We won’t be reporting on the content of the shows till the first reviews come in after opening night AND even when we run those, we’ll be careful to hide them behind spoiler warnings for you.

Here’s something a little bit fun in the meantime. Guitarist David Rhodes has posted some photos on his Facebook page that he snapped while travelling to Kate’s rehearsals, somewhere deep in the English countryside. He describes the pictures as “phone snaps on the daily ride into work; happy and productive days.” Kate has hired a very exciting and interesting range of musical talent to bring her stage ambitions to life, and as expected the crew of people she has gathered around her have been keeping tight-lipped about these shows, so that Kate can unveil her shows to everyone in August in the way that she wants. We couldn’t be more excited! 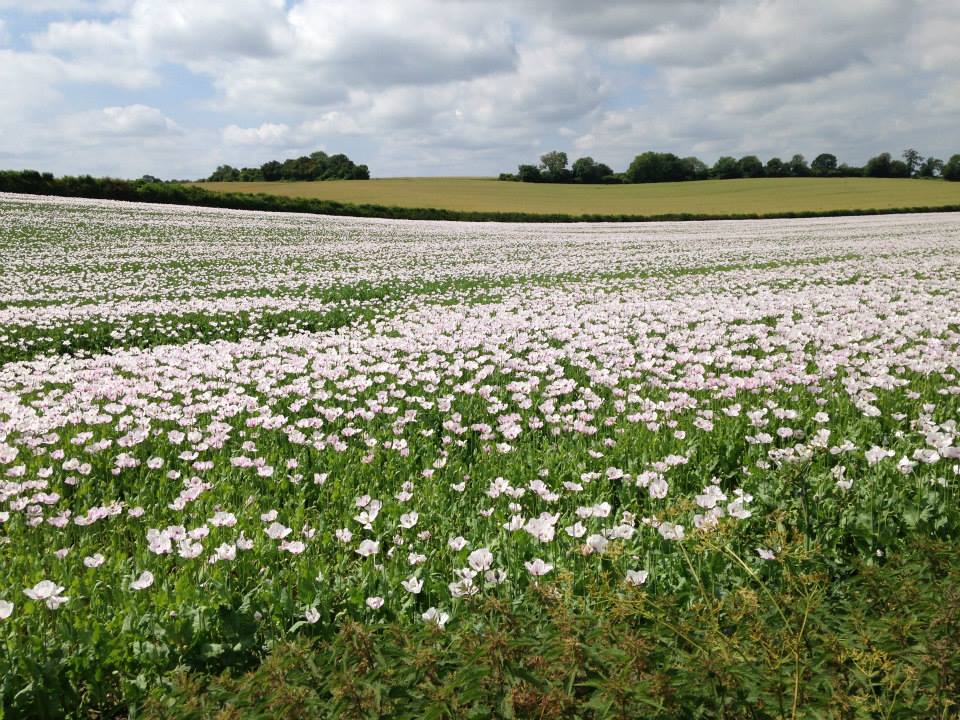