As a by-product of the publicity for Before the Dawn, Kate has seen eight of her albums catalogue return to the Top 40, and her entire eleven album output is in the Top 50. That is Kate takes 22% of the Top 50 album chart this very special week. As well as dominating this week’s albums rundown including two albums in the Top 10 The Whole Story no.6 and Hounds of Love no.9), Kate now rides only behind Elvis, the overall record holder who managed 12 entries in the Top 40 following his untimely death in 1977, and The Beatles who notched up 11 simultaneous Top 40 entries with their 2009 album reissues. 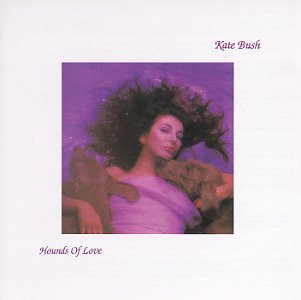 Kate is no stranger to making chart history. Back in 1978 she became the first female artist in history to score a UK Number 1 on the Official Singles Chart with a self-penned song. Wuthering Heights went on to top the chart for four weeks, becoming the first of Kate’s 26 Top 40 hits.

Running up that Hill, Wuthering Heights, and the This Woman’s Work are also back in the singles chart at numbers 51, 58 and 80 respectively. With Babooska and The Man with the Child in his Eyes, Kate has five singles in the Top 100. 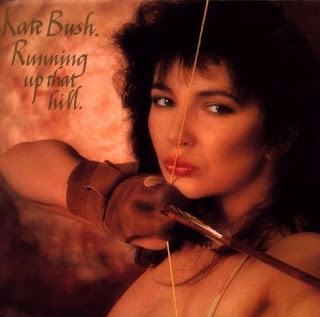 Martin Talbot, chief executive of the Official Charts Company, said: “This is a fantastic achievement for Kate Bush.Her new live shows have created a huge stir, but for them to help push her catalogue to make such a significant sales impact is further evidence of the love that the British public have for her music, from generation to generation.”

“Before The Dawn is another remarkable achievement …”

Reviews of Before the Dawn