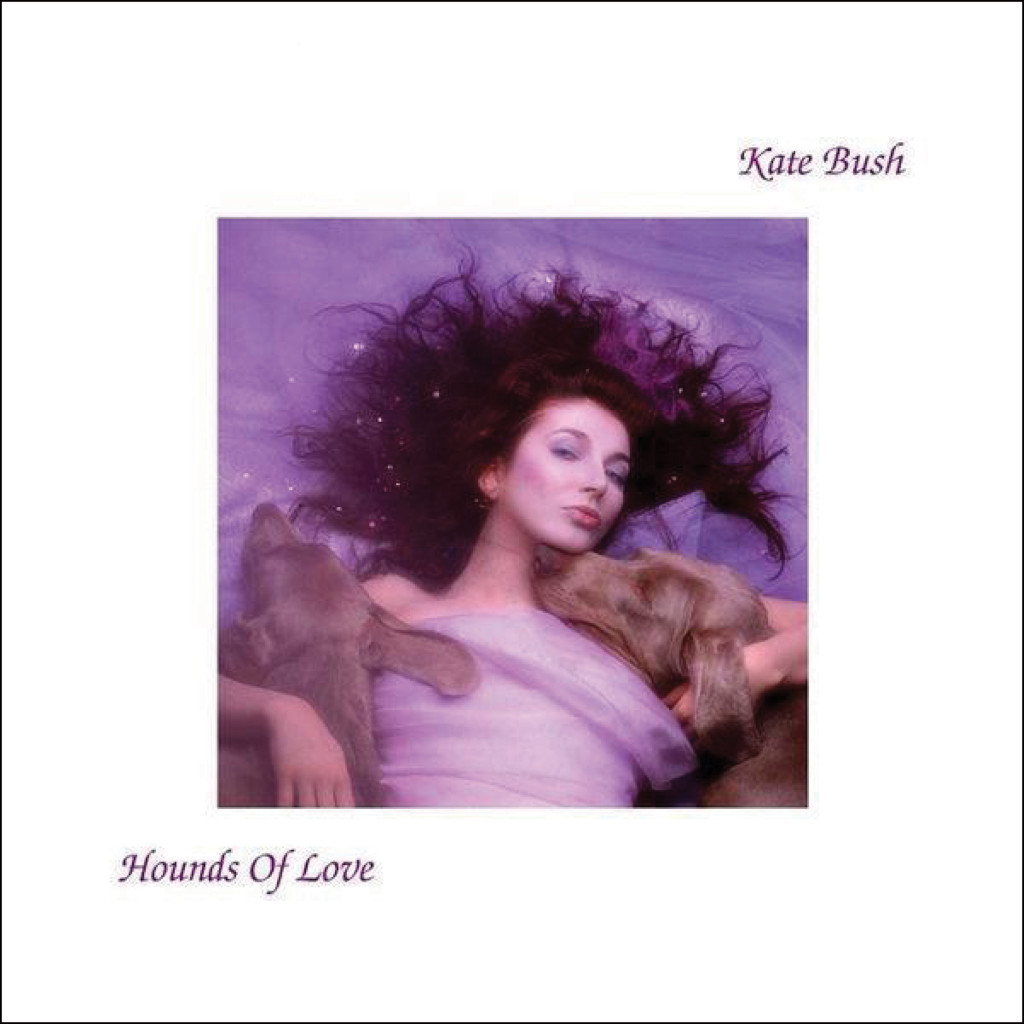 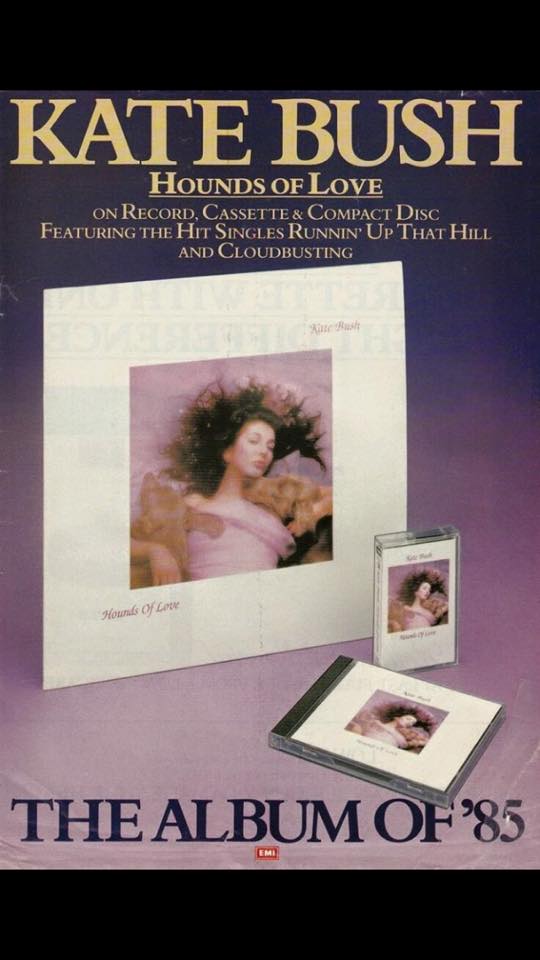 katebushnews.com ·
@katebushnews
What happens when 1600 strangers in Australia have a few drinks, then learn to sing Running Up That Hill in 3 part harmony? Turn up the volume and find out! Pub Choir joy. No wonder she's been Number 1 there for three weeks! https://t.co/oOIaL6gvAS #katebush #runningupthathill
View on Twitter
33
97