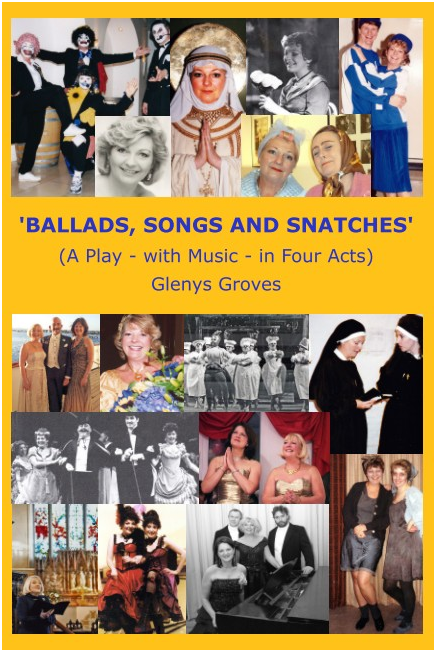 Glenys Groves has published a new biography/memoir, “Ballads, Songs and Snatches” and included is a chapter about being on tour with Kate. Glenys was one of the two backing singers on Kate’s 1979 Tour of Life, along with the late Liz Pearson who sadly passed away in 2012. Here’s a short excerpt:

“So, there I was, sitting on Kate Bush’s sofa, drinking herbal tea and playing with her two adorable cats, Pyewacket and Zoodle. I honestly cannot remember whether I actually sang anything or not, but I obviously convinced Kate that I had the vocal range needed and I could reproduce the sound she wanted. I realise now it was vitally important that she liked me as a person and that she felt I would fit in with the rest of the band. Hooray! I was invited to join the Lionheart Tour and tasked with finding an ‘accomplice’ B/V (Backing Vocalist), starting on Wednesday.”

The book can be ordered at this site. (thanks to Darrell for letting us know) 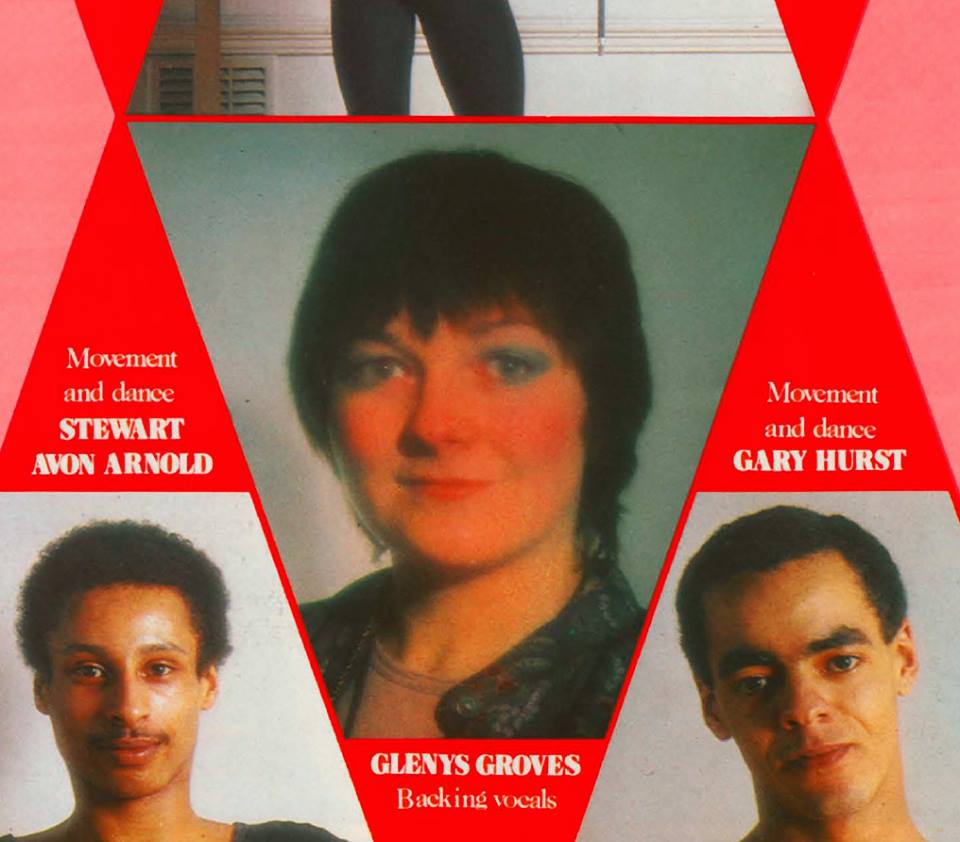 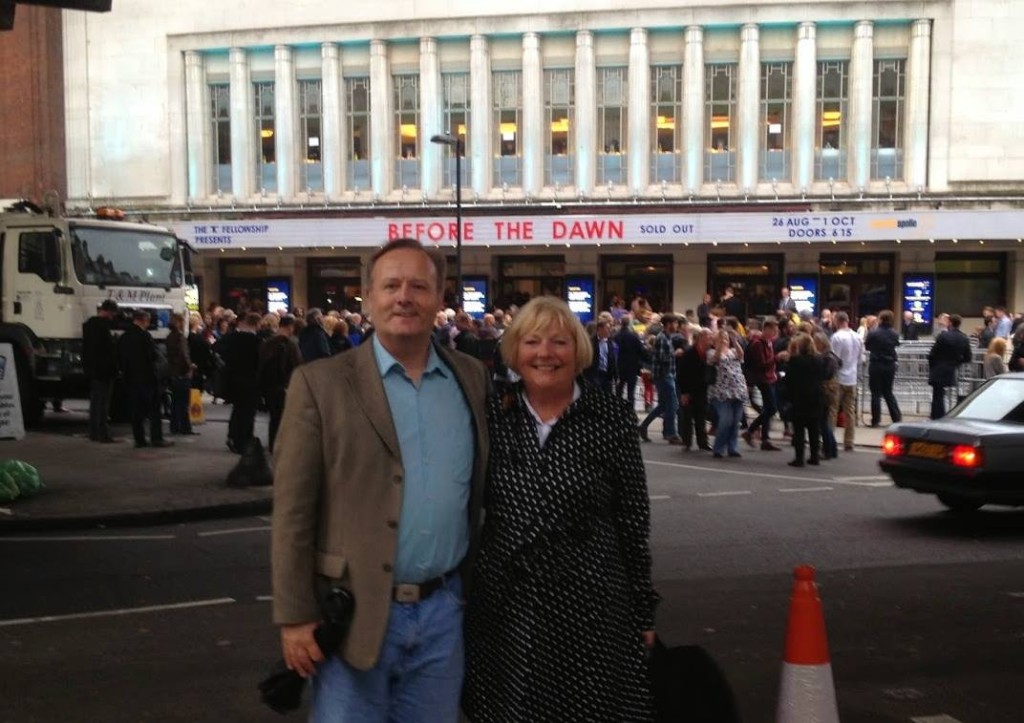