A “vinyl walkway” of 21 of the most famous albums recorded at the Windmill Lane studio in Dublin was unveiled at the site of the original studio this week. It celebrates the musical history of the original docklands location of the recording studios. Kate’s Hounds of Love album sleeve is included as one of the classic albums featured. See Seán’s video clip at Windmill Lane above which shows the cover now part of the Dublin streetscape. The recording studios relocated in the early 90s to nearby Ringsend.

One installation is dedicated to the six U2 albums that include tracks recorded and mixed at the studios. The other displays the covers of 15 albums that were picked to reflect “the extraordinary breadth of acclaimed material created there over the studio’s 14 years at the location”. The album covers are embedded beneath perspex glass and set into the footpath. They will be lit so they can be viewed at night. Singer Máire Brennan from Clannad was there for the press unveiling and enthused about the fun, creative atmosphere at the studios in the 1980s. 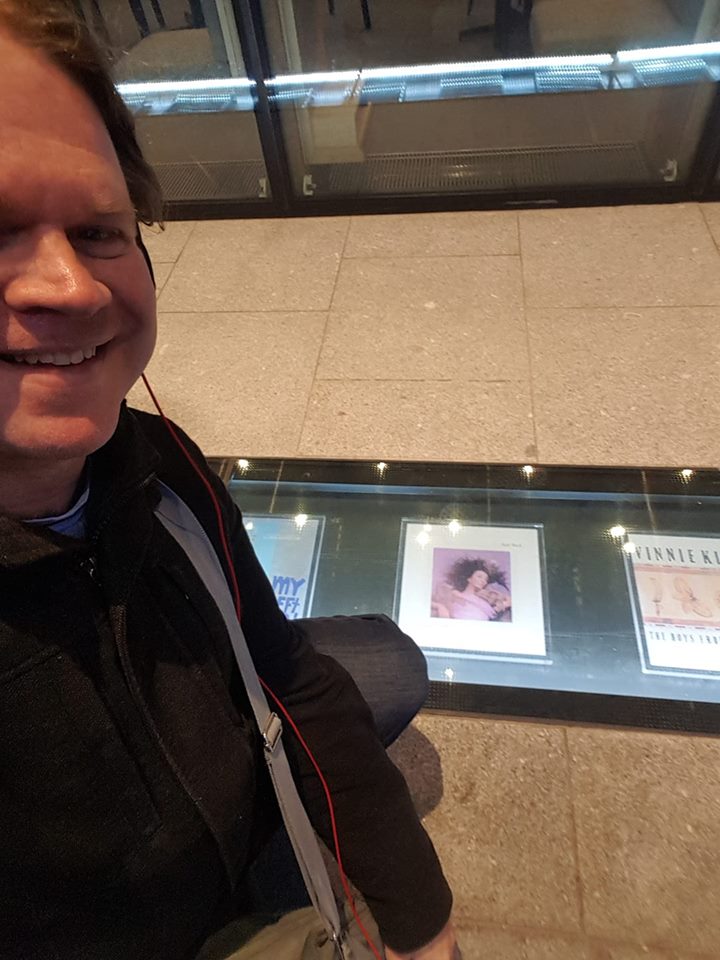 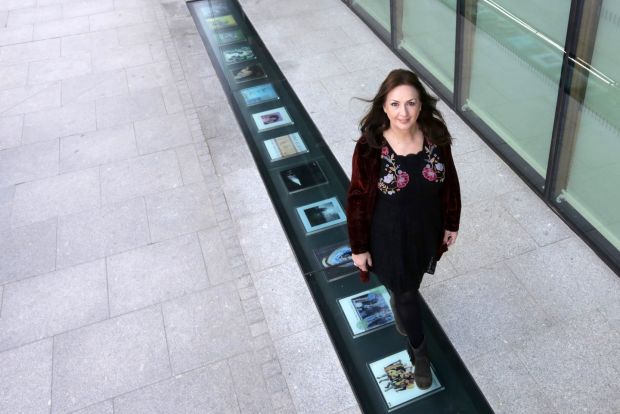