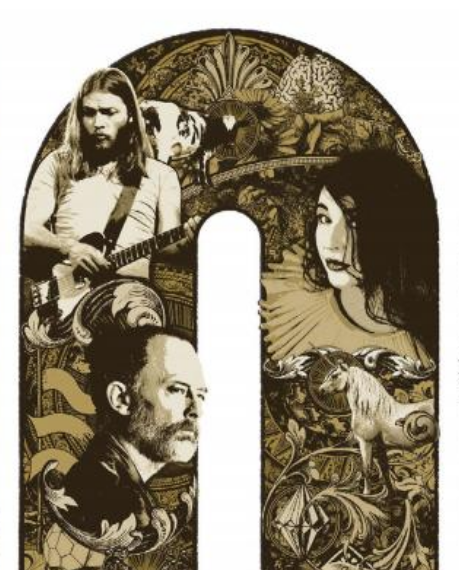 Issue 100 of Prog Magazine celebrates this milestone and Kate is featured on the cover illustration, alongside Dave Gilmour, Thom Yorke…and a unicorn! As part of their “100 icons” feature inside, the magazine, which deals exclusively in “progressive rock” since the 1960s, has a piece on Kate written by Heather Findlay. It even comes bundled with a 148 page Jethro Tull Magazine! Kate has been the cover star of this magazine twice before. More details at the magazine site here. 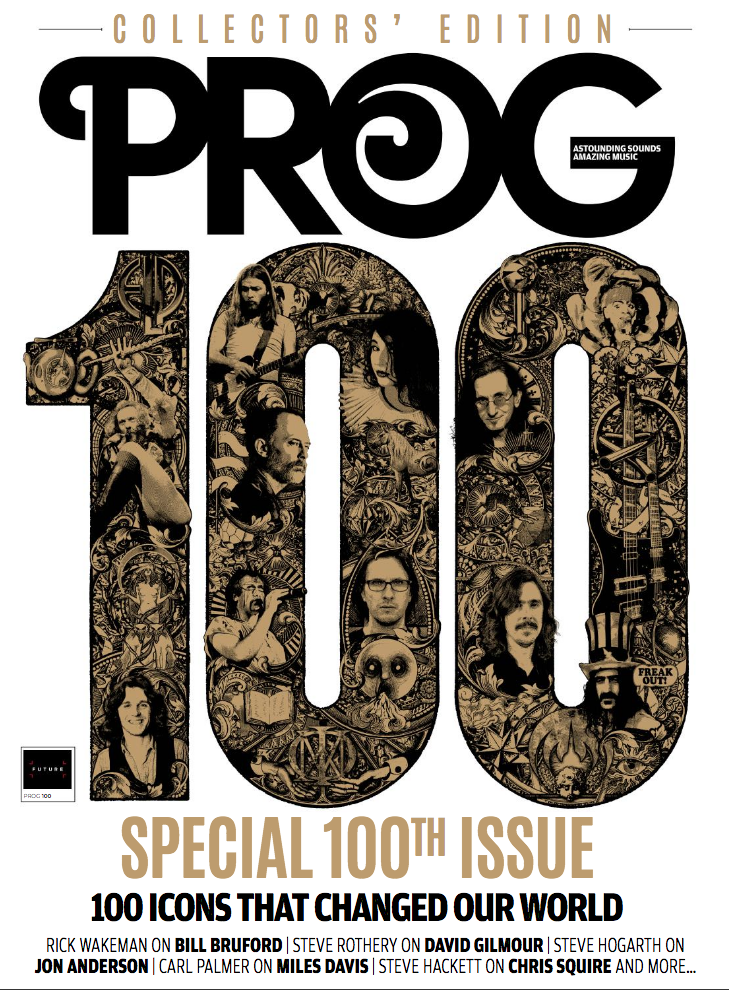