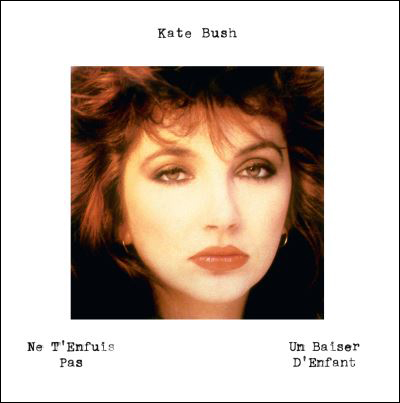 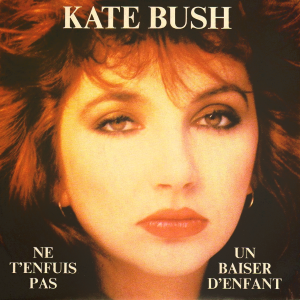 Finally sent to the printers yesterday, and out on December 3rd, the Record Collector Kate Bush special! Once again, this one is for us fans. Fresh content and a LOT of hard work from a big team of genuine fans. Unprecedented! Pre-order: https://t.co/F66gSrHgtt https://t.co/ITUcDSCd4u
View on Twitter

Jonathan Pie @JonathanPieNews
Apparently today is #TShirtDay on @BBC6Music. And I just so happen to have my Favourite T-shirt on.

Massive thanks to Brian Cloughley for providing us with our beautiful new banner on the main site. Kate is keeping an eye on our news coverage it seems! Can anyone spot the reference to Before the Dawn in the image? https://t.co/zCx0PRZJTL
View on Twitter

Kate Bush fans: It's been incredibly invigorating working closely these last few months with the lovely people at Record Collector to bring fans a truly special pre-Christmas treat. This won't be repeated. Pre-order NOW before it sells out (it will). https://t.co/F66gSrHgtt https://t.co/ubTupFCEhR
View on Twitter 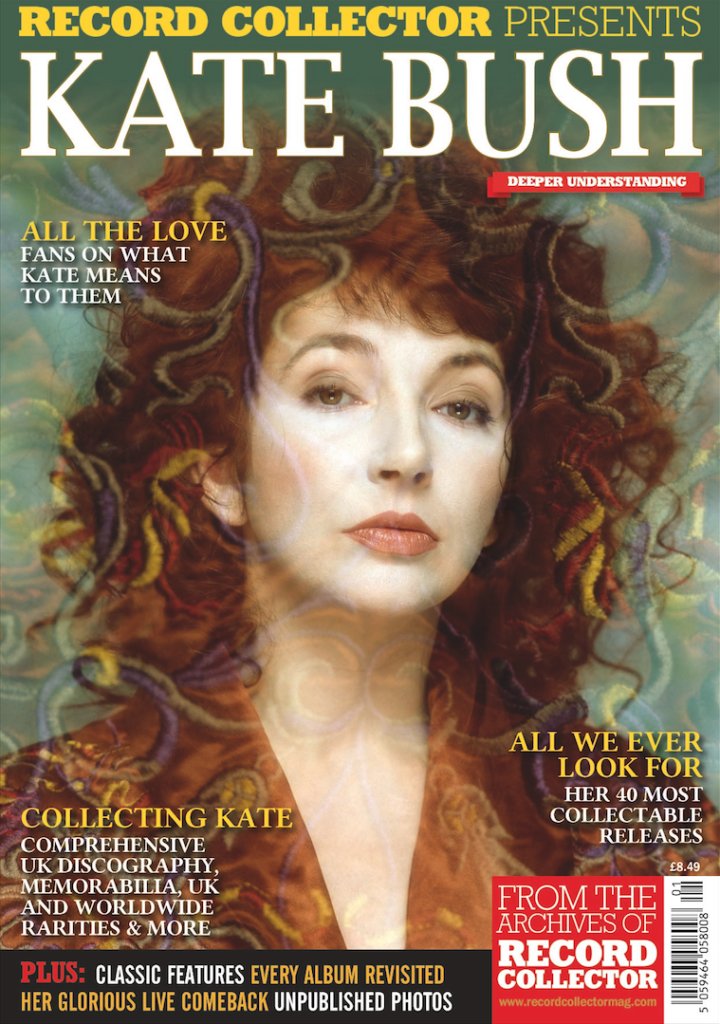