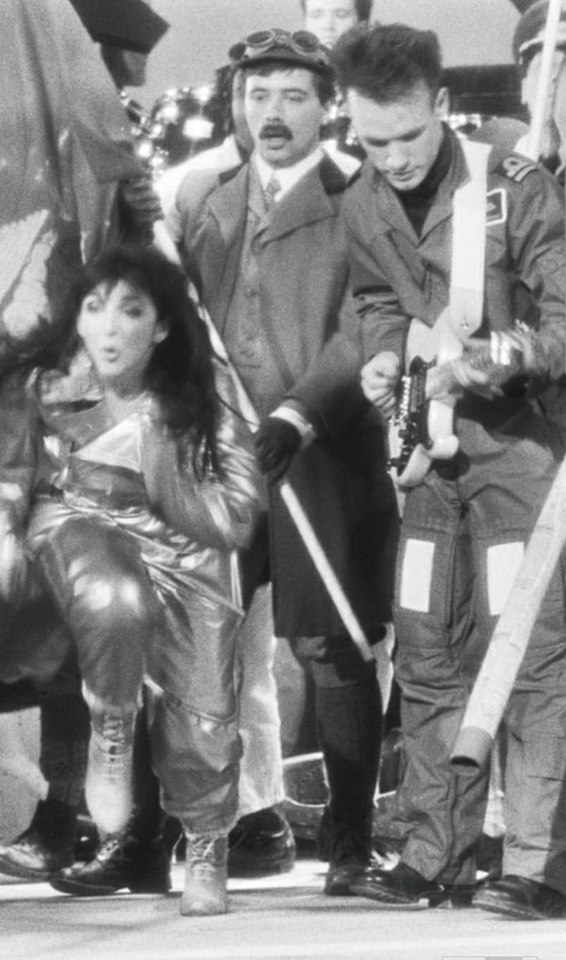 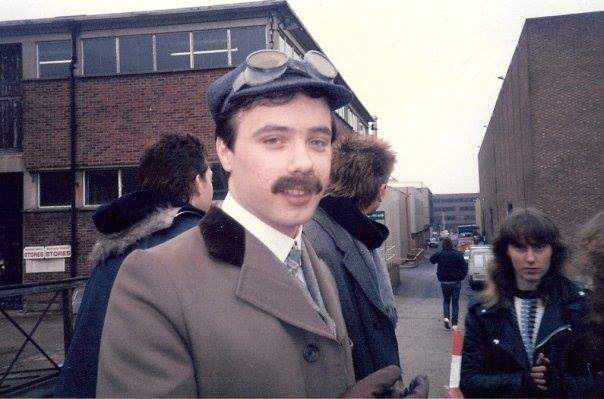 SHANE REACTION@imshanereaction
If you ever need cheering up just remember that every July thousands of Kate Bush fans gather around the world to perform Wuthering Heights dressed head to toe like Kate Bush herself https://t.co/jWJPNIYmmp
228
0