You can order the magazine online here. 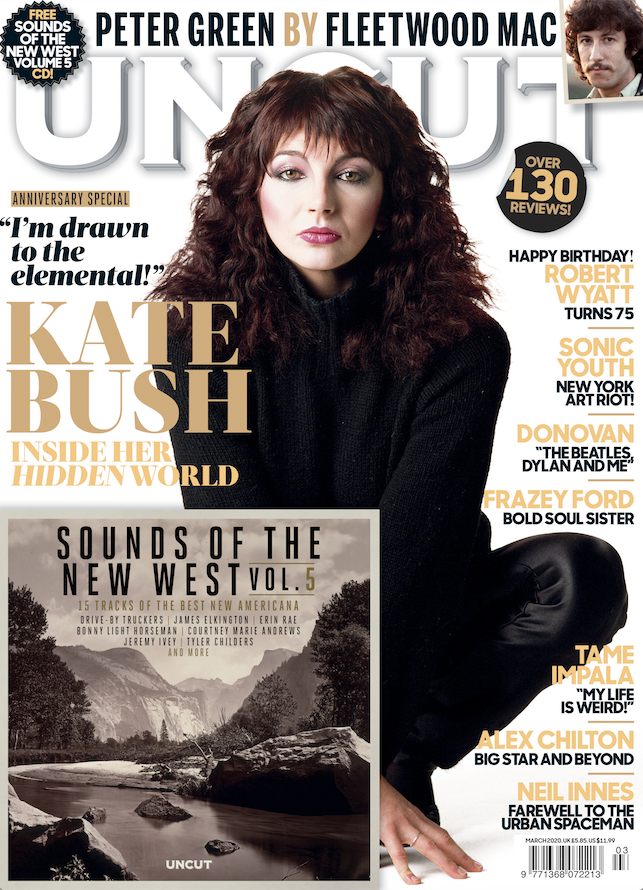 From the piece: “ENGLAND’S DREAMING – Forty-five years ago, KATE BUSH made her first professional recordings at AIR Studios. To celebrate this momentous anniversary, Peter Watts digs deep into Bush’s early years to unearth the roots of her enduring, incandescent power. Join us, then, on a phantasmagorical journey from the woolly fringes of Kent to the wild Yorkshire moors and beyond as we learn the untold story of Bush’s magical beginnings. “Her world is built on wonder,” says one collaborator…”