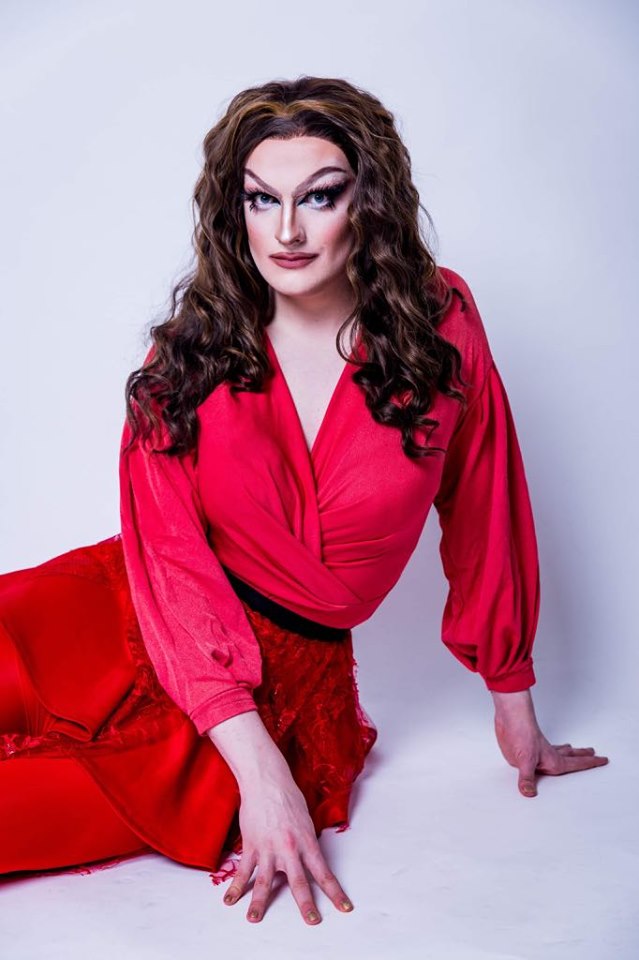 Here’s news of a new musical from UK drag queen Kate Butch. She says: I’m so excited to bring my show to VAULT Festival. I obviously owe so much to Kate Bush and I’m really proud of this tribute to her work. Of course there’s some pastiche and parody (only Kate herself can perform There Goes a Tenner with a straight-face) but I’d like to think it’s a loving reimagining of the music we know and love. You might think you know the songs of Kate Bush, but you don’t know them like this.” Tickets here (if you mention the word CLOUDBUSTING you will get a discount): https://vaultfestival.com/whats-on/kate-butch-wuthering-shites/

From the press release: “Kate Butch, the Comic Sans of Drag,. has written a musical based on the songs of her favourite singer and namesake, but needs your help to get ‘BUSH!’ to Broadway. Expect jokes, songs, games, and so much Cloudbusting, from one of London’s best rising drag stars. Catch this “great comedian” (WhatsOnStage) as she Runs Up That Hill, Dreams of Sheep and, of course, Wuthers your Heights.”

ABOUT KATE BUTCH:
Kate Butch burst onto the London drag scene in 2018, bringing her trademark wit, vocal ability and Peppa Pig impersonations right along with her. Smashing local competitions and taking her crossdressing all across the globe (with apologies to the people of South Africa), Kate’s comedy stylings have catapulted her into the world of the capital’s queer nightlife. Having performed with the likes of RuPaul’s Drag Race winners Sasha Velour and The Vivienne, as well as the actual Cheeky Girls themselves, Kate Butch is the new name on everyone’s lips. But don’t worry – there’s a cream for that.