We are very excited to tell you that the sold-out critically acclaimed Edinburgh Fringe sensation, ‘An Evening Without Kate Bush’ will tour the UK from the 4th September – 3rd December, 2021 and transfer to Soho Theatre, London, 7 – 26 February, 2022.

From the press release: “Over a career spanning five decades, Kate Bush has always attracted loyal and devoted followers. This mind-blowing show celebrates their stories.

★★★★
“Sarah-Louise Young has crafted a sweet and, by the end, communal exploration of what it means to be a maverick, and to be the person who likes mavericks. Much more of this woman’s work, please.”
The Times

After its smash-hit sold-out Edinburgh run, critically acclaimed chaotic cabaret cult ‘An Evening Without Kate Bush’, made by Sarah-Louise Young and Russell Lucas, is to transfer to Soho Theatre, London from 7 – 26 February, 2022.

Uber-fan or Kate Bush newbie? Join performer Sarah-Louise Young to howl with ‘The Hounds of Love’ and dance on the moors with ‘Wuthering Heights’. Kate’s not there, but you are…Over a caerer spanning five decades, from releasing ‘Wuthering Heights’ at the age of 19 to selling out the Hammersmith Apollo nearly 40 years later, Kate Bush has always surprised and confounded her critics. Through it all, her fans have stayed strong. In this unique and mind-blowing show Young invites you to celebrate her ground-breaking music.

★★★★★
“Sarah-Louise Young’s attention to detail and vocal styling is meticulous, but it’s her rapport with the audience that sets this show apart, reinventing the tribute act by turning it around and celebrating the fans too” The Stage

Sarah-Louise is an actress, writer, director and internationally renowned cabaret performer. She has appeared in the West End with Julie Madly Deeply, Fascinating Aïda, La Soirée and Olivier winning improvised musical group, The Showstoppers. Named one of Time Out’s Top 10 Cabaret Acts and voted Best Musical Variety Act in the London Cabaret Awards, she has also been nominated for an Offie and awarded The Stage Award for Acting. As well as mainstream success on television and radio, she has toured extensively, both in the UK and internationally, including three invitations to the prestigious Adelaide Cabaret Festival and a New York run. She is one half of writing and performing duo, Roulston & Young with whom she is currently creating a new musical, ‘Maxa, The Most Assassinated Woman In The World’. She recently directed Mark Farrelly in ‘Jarman’ and Paulus in ‘Looking For Me Friend, The Music Of Victoria Wood’ and is working with Russell Lucas on his new solo show, ’The Bobby Kennedy Experience’.

★★★★★ “A brilliant dissection of the diva’s genius, Sarah-Louise Young wows with a tribute to a true one-off”
Attitude

★★★★★
“This was one of the greatest hours of my life!”West End Wilma

katebushnews.com ·
@katebushnews
It's the middle of the week, we're in the middle of a surreal Kate Bush summer - so let's have a Kate Bush / Running Up That Hill (A Deal With God) chart and news summary, shall we?! See article below. #katebush #strangerthings #runningupthathill https://t.co/kDgvzutQ4o
View on Twitter
9
41 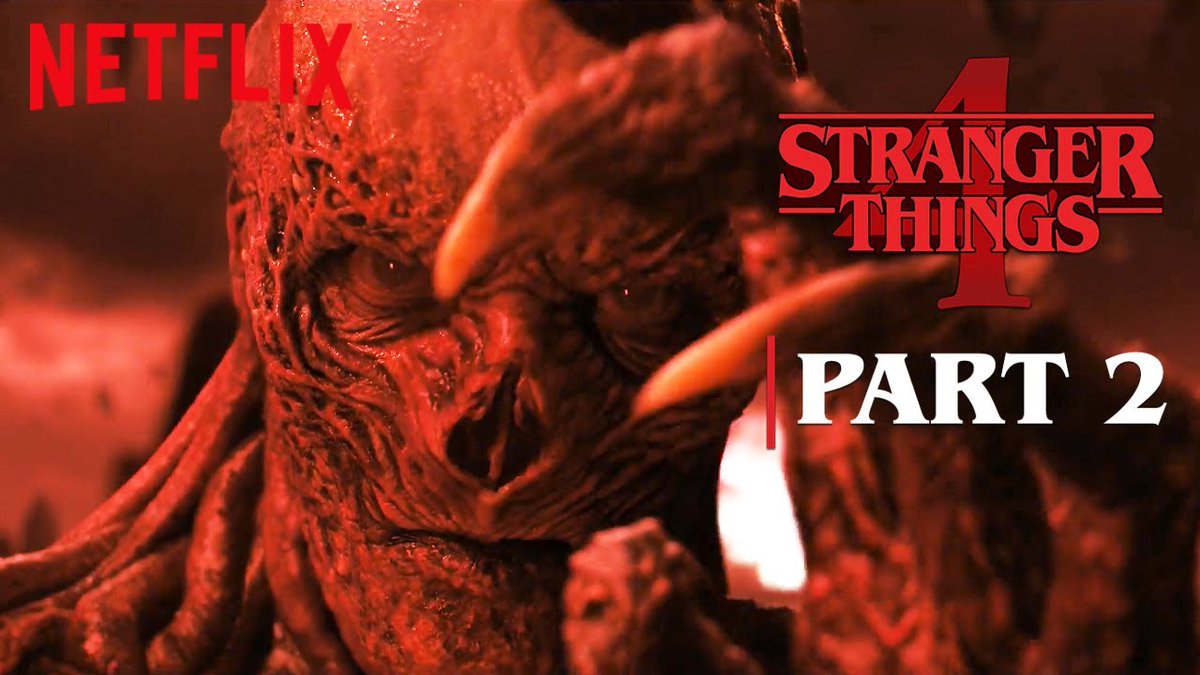 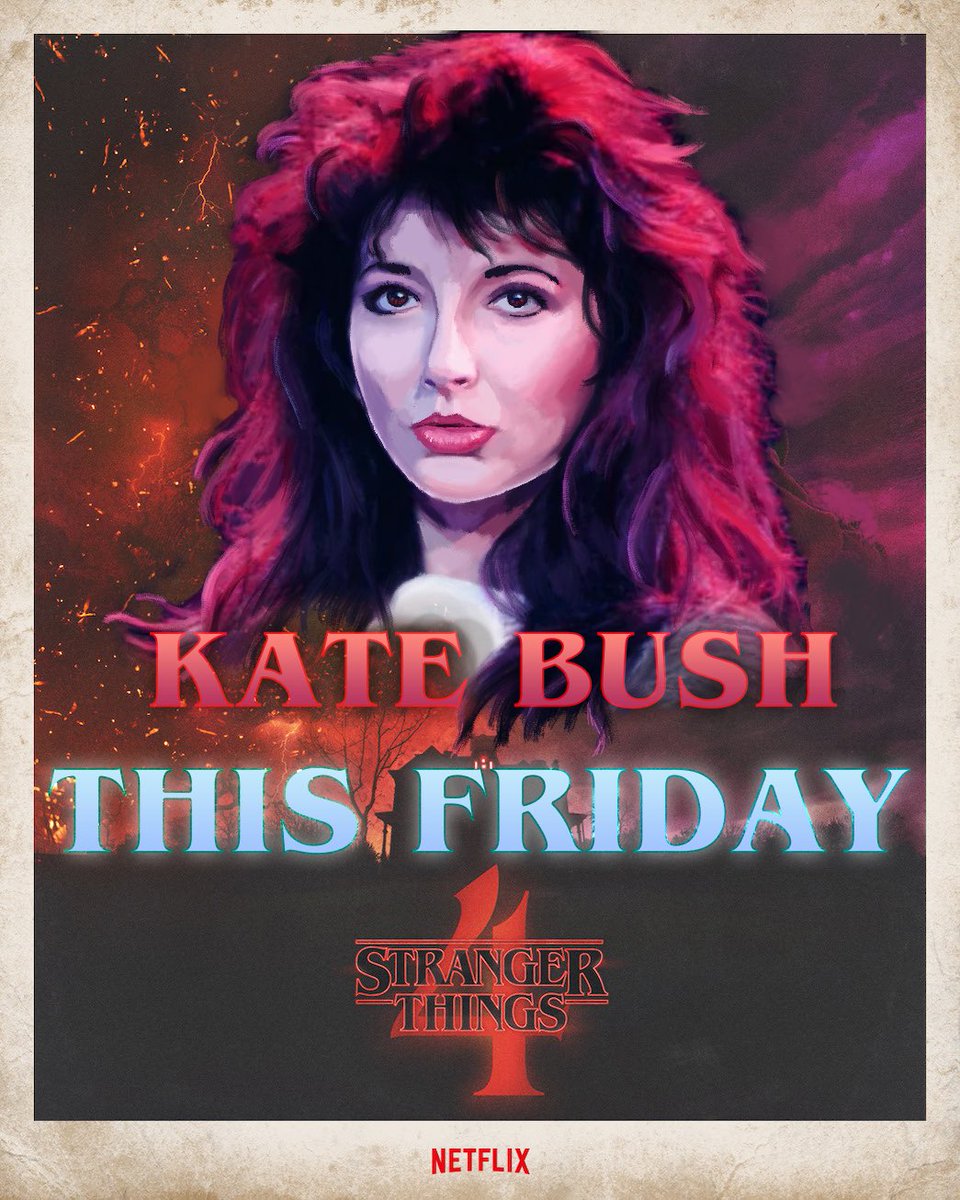