I found this blog page whilst working on the HomeGround book. I hadn’t seen it before. These are works of art created by Joy Patrice: “everything i see when i listen to aerial by kate bush“: 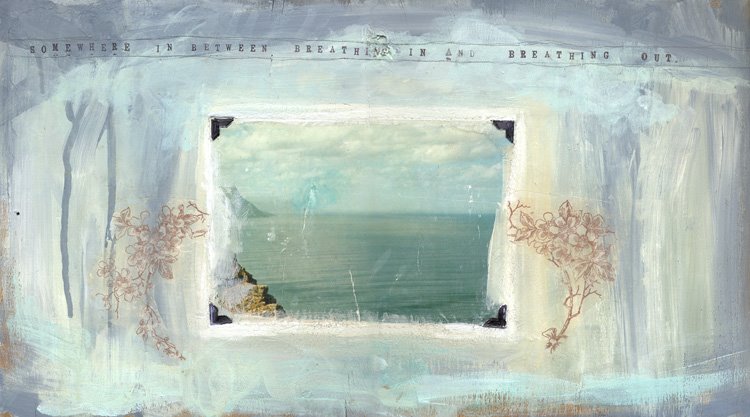 1 Response to Somewhere in Between