Two stunning new promotional images of Kate have appeared on the Amazon site this evening!

Edit: Kate has now confirmed that the fur featured in these photos was synthetic. No yetis were harmed in the making of these shots. See also here and here.

A note about fur and photographs

From Kate… Hi there, We have recently taken some photos and I just want to pre-empt any concerns there might be as I’m sure most of you will feel the same way as I do about wearing real fur.

All the fur in these photos is synthetic. 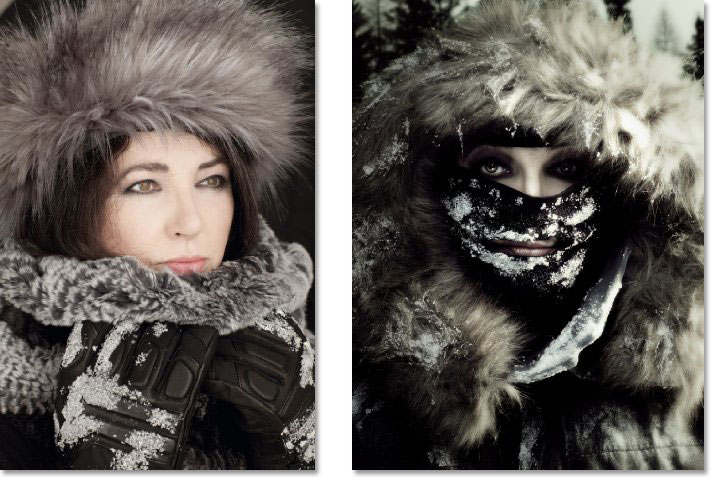 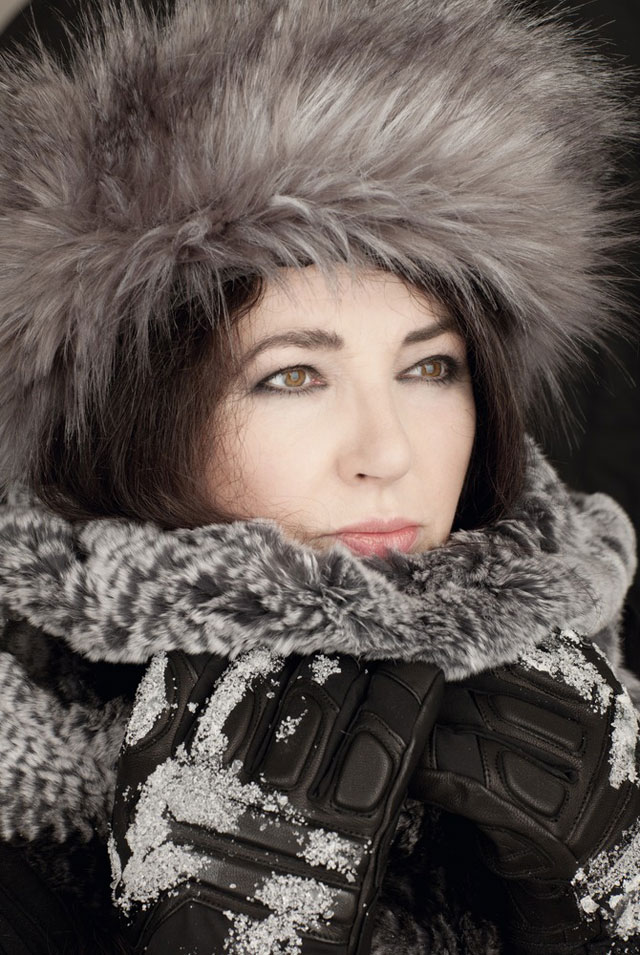 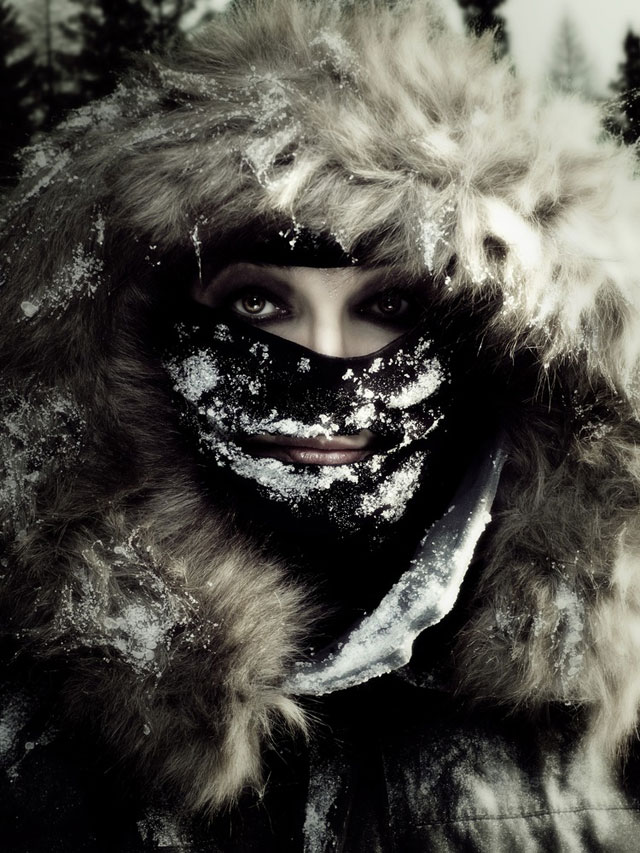 My Kate CV: Kate fan since 1978. Saw Tour of Life at the London Palladium 1979. Went to first KBC Convention 1980. Founded Homeground with Dave 1982. Worked on 1985, 1990, and 1994 Kate Bush Conventions, and the 1986 Video Party with Dave, Lisa of KBC and Krys. Appeared in videos for The Big Sky and Experiment IV. Wrote Introduction, Chronology and Discography for EMI Music Publishing's 1987 "Kate Bush Complete". Wrote the sleeve note for the remastered 1998 reissue of "Hounds of Love". Invited to write sleeve notes for other reissues which never happened. My other CV: born 1955 in Bermondsey London, educated at Galleywall Primary, Walworth Comprehensive, and London School of Economics BSc(Econ)(Hon) 1976. Currently an Officer of the Crown Court determining legal costs in crminal cases. Met Krys in 1982 through Homeground, we were engaged on Glastonbury Tor on Kate's birthday in 1983, and married in November 1984.
View all posts by Peter →
This entry was posted in 50 Words for Snow, Kate Bush news. Bookmark the permalink.