Kate is premièring the second of three film segments from her new album at 7.30pm GMT at her official site. This is the first time that Kate has directed a stop-motion film. The film is titled ‘Mistraldespair‘ and she writes about the people and process behind the film at her site here. Each of the three films last about 2 and half minutes. We have already seen the film for Wild Man. Mistraldespair features part of the epic song, Misty. Enjoy! 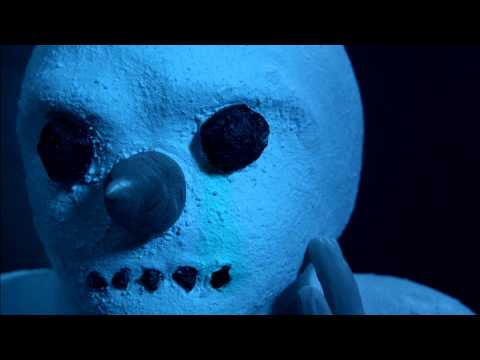 From Kate… I am delighted to announce the premiere of “Mistraldespair”, the 2nd visual piece. This accompanies a segment from the track ‘Misty’. It has been a very intense journey but I am really happy with the end result. It is a 2 and a half minute stop motion animation.

It has been created by the extremely talented Tommy Thompson. He has worked so hard and devotedly. Fantastic job!

As I’m sure you are aware, stop frame animation is a truly painstaking process, one that I feel has a purity and incredible beauty because of its organic nature.  I wanted to try and achieve something quite adult that involved a slow, sensual feel. Not something you often see in the usually more slap-stick approach to this medium.

There are some people I want to thank:  Andre Masters who created the lovely female puppet, Gary Cureton for his animation, Ben Perrot and Matt Curtis for their wonderful post production work, Paul Matchliss, Ben Cote, Hazel Pethig, Juan Carlos and Foad Shah.  Adam, Emily, the two Robs and Patrick at Deluxe.  Special thanks to Bertie and Dan.

I want to especially thank Mike Solinger, a brilliant producer and a total joy to work with.

I have never directed a stop motion animation before. It has been a fascinating and very rewarding experience.

Tommy Thompson is going to be a huge star!