“This has been such an adventure” 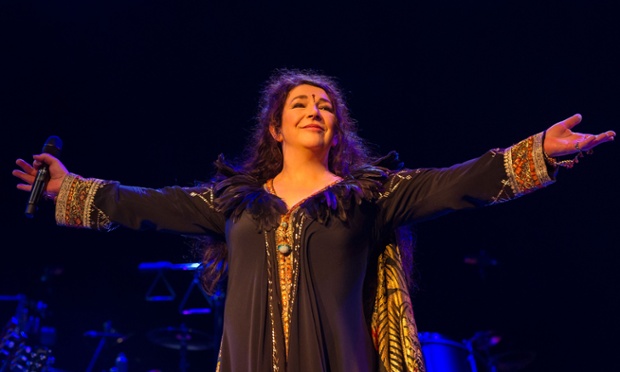 8 Responses to “This has been such an adventure”