And Dream of Sheep single gets BBC Radio 2 premiere and is now available on iTunes worldwide! 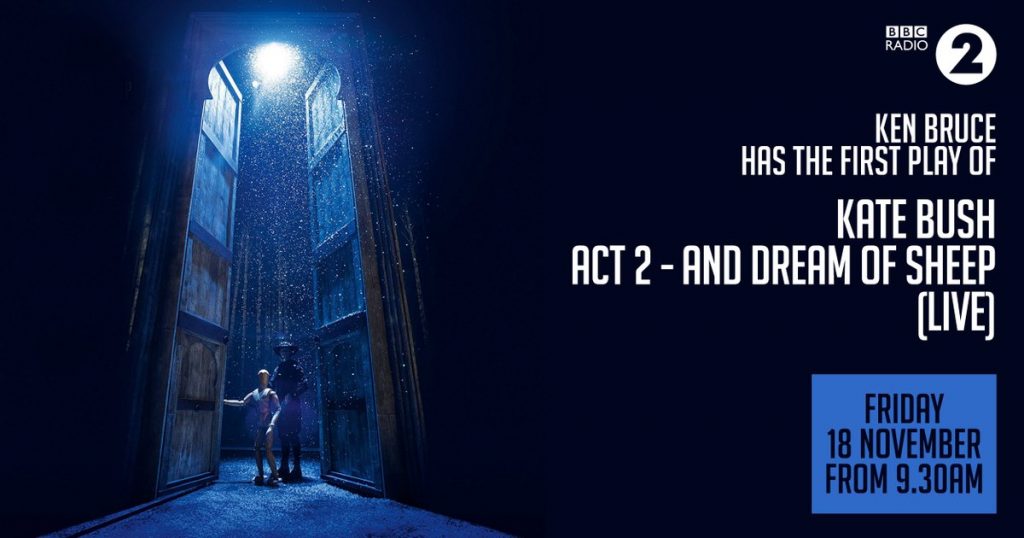 Ken Bruce on BBC Radio 2 played the 2014 live recording of Kate’s And Dream of Sheep this morning, her new single. This airplay premiere was preceded by a clip from Sunday’s forthcoming BBC6Music interview with Kate, in which she discussed the amazing audience response at the shows. With the sound of waves, and her distress light beeping, Kate delivers a shudderingly beautiful performance driving home the desperate, lonely situation the protagonist of The Ninth Wave finds herself in. It’s truly a special moment and many fans have been posting online about how moved they’ve felt hearing it. Available to download now worldwide on iTunes, along with the previously released King of the Mountain.