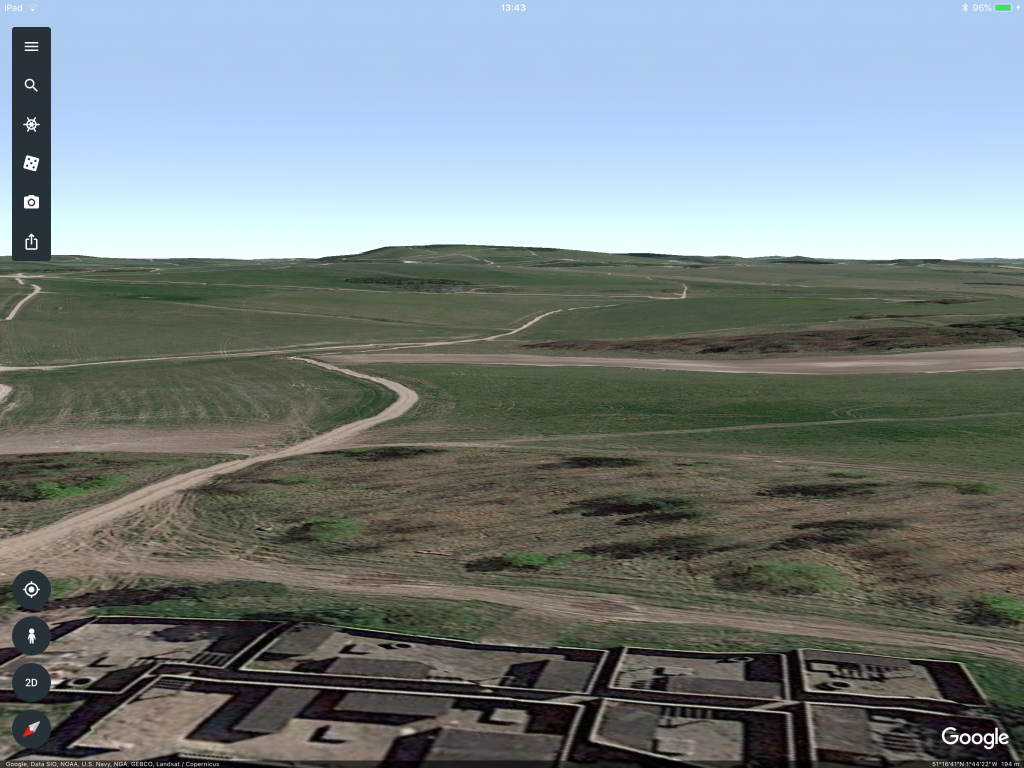 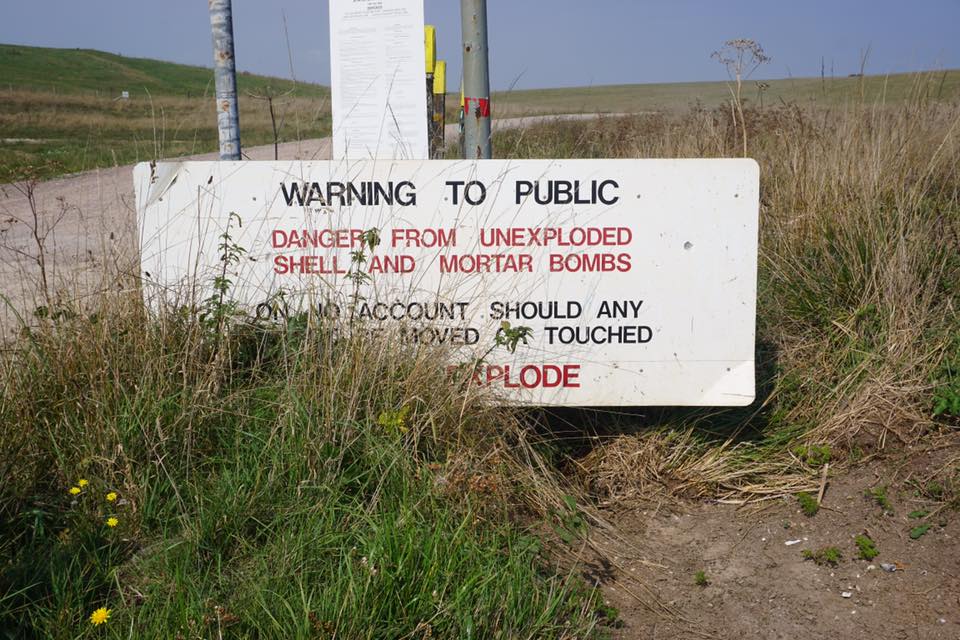 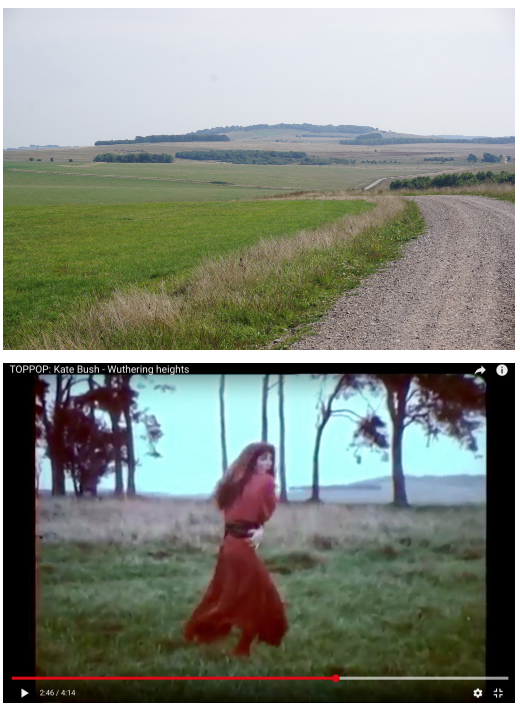 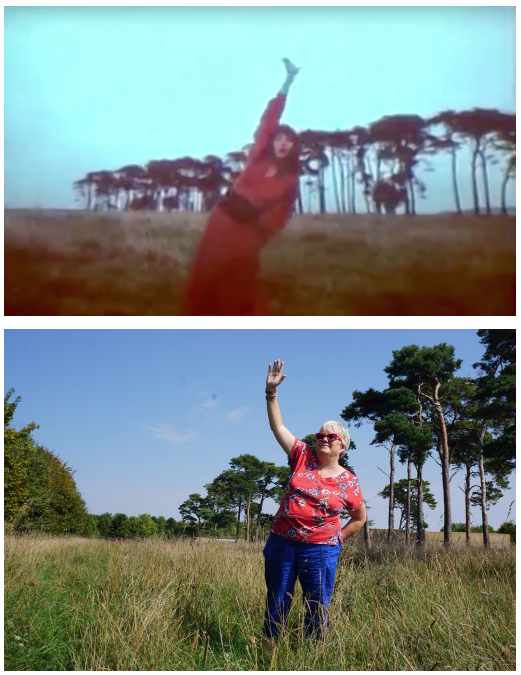 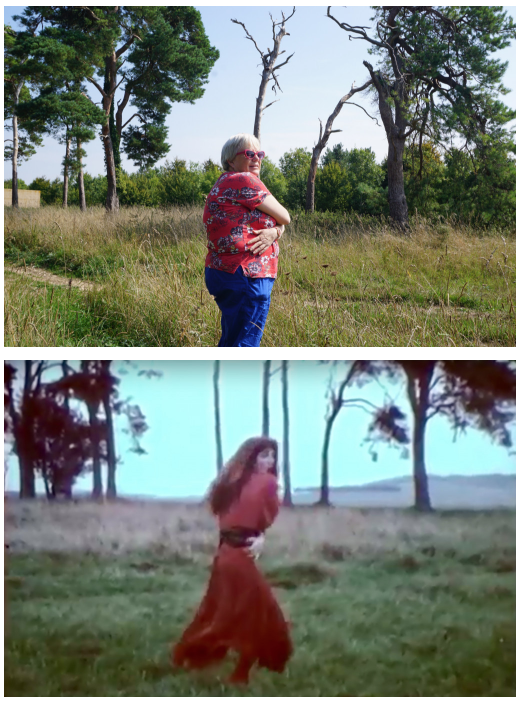 Seán Twomey has been running the Kate Bush News & Information site since January 1998.
View all posts by Seán →
This entry was posted in Kate Bush news, Videos. Bookmark the permalink.