Update: The 12″ single is now being spotted on the shelves of FNAC stores in France.

Our good friend Tristan in France is possibly the very first fan to get his hands on the new Kate Bush Remastered special release on the French FNAC website – he had ordered it for collection from the store. Thanks for the photos, Tristan!

Both remastered tracks were included in Kate’s collection of rarities, The Other Sides, released in March this year. The cover uses the same photo from the original French Ne T’Enfuis Pas / Un Baiser D’Enfant single from July 1983 but uses the distinctive Kate Bush Remastered font instead. The inner sleeve is a tinted version of the Between Two Worlds artwork which has featured on the Before the Dawn programme and album and also on the 2018 Remastered box sets. Nice touch. 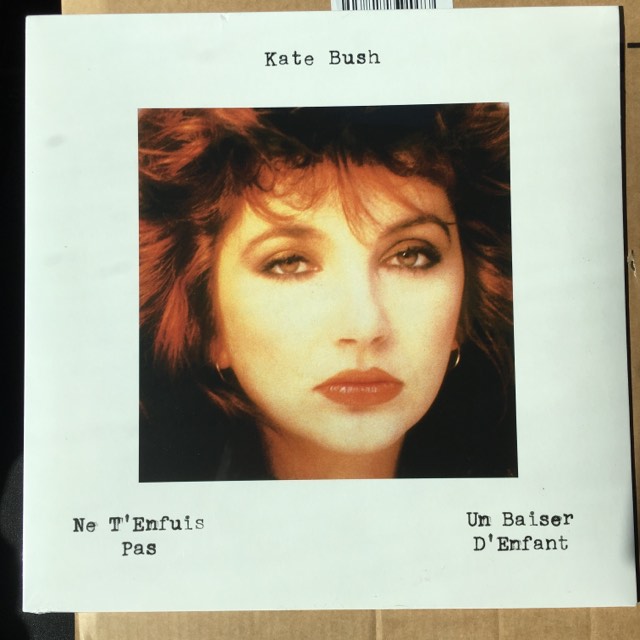 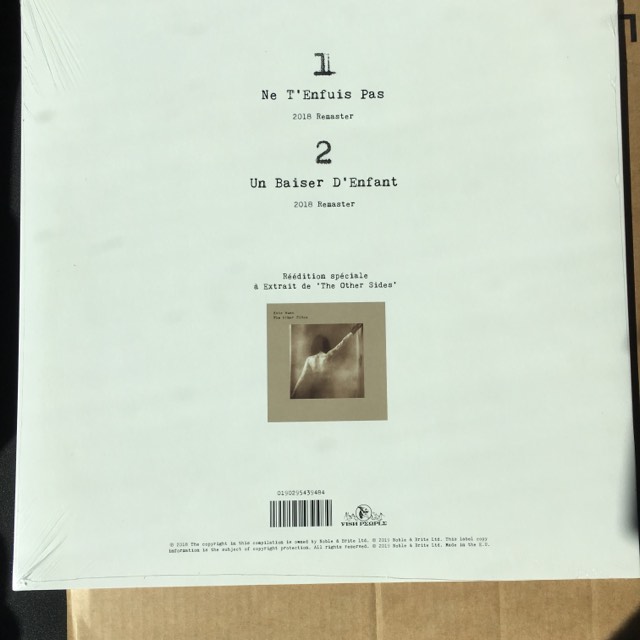 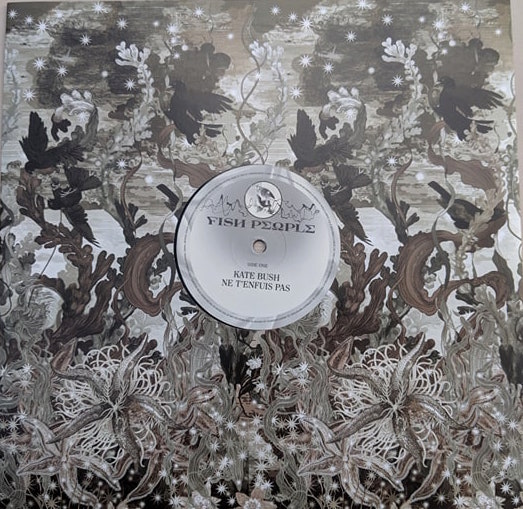 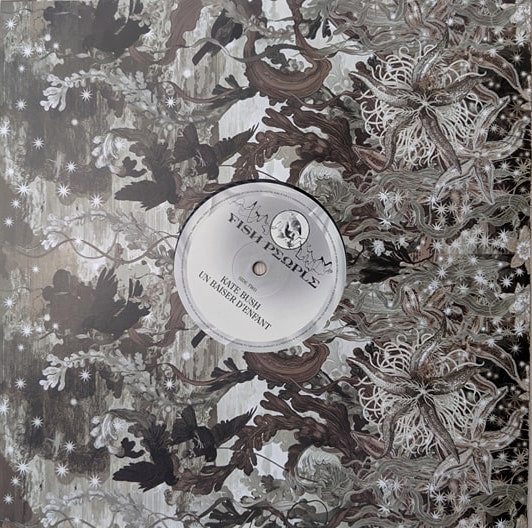 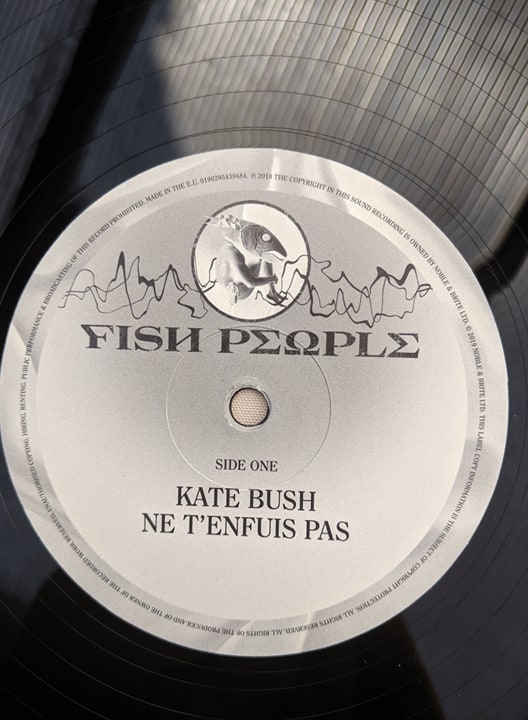 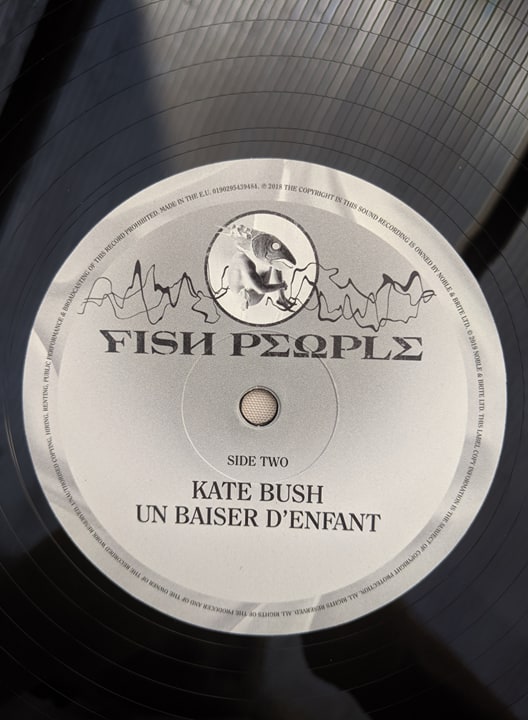