WIN! One of five copies of The Sensual World in a brand new audiophile 180g vinyl gatefold edition 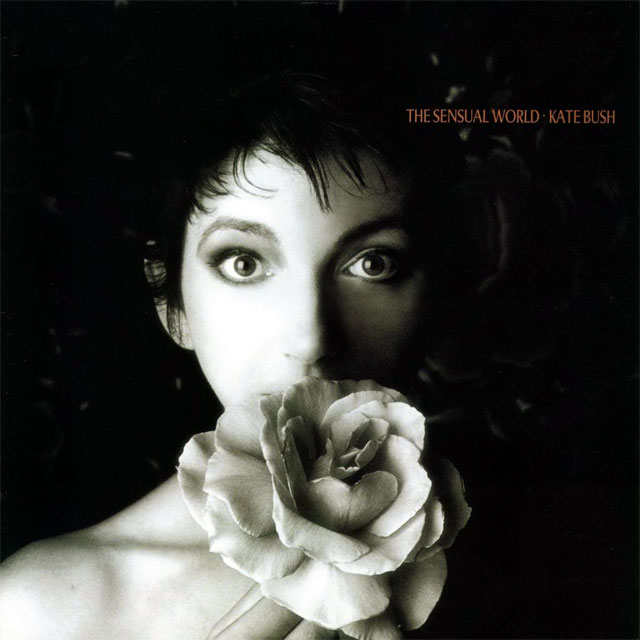 Coupon code details: If you wish to go ahead and order the vinyl edition of Hounds of Love at the Audio Fidelity store here my site visitors can use the following code at check-out (enter it into the coupon code section of the check-out screen) to receive a very nice 20% discount:

The coupon code to use at the Audio Fidelity checkout for this item is: june16th

Again, thanks to Audio Fidelity for doing this. This coupon code can be used till the end of February 2011.

Ah, back in 1989 it had seemed like such a long wait. After the impact of the release of Hounds of Love and its singles and then the extraordinary success of The Whole Story compilation project, Kate busied herself creating what she regarded as her “most female” album. The first inkling as to the new album’s riches came in the form of the stunning title track, released 18th September 1989, accompanied by an ethereal video. It remains one of Kate’s most masterful compositions. Then the album proper arrived, with songs about dancing with Hitler, about literally becoming a human rocket, about re-learning to swim in metaphorical emotional waters. Reaching out, letting go, pulling things together – but never giving up. The themes of Deeper Understanding now have an extra layer of haunting resonance, pre-dating as it did the World Wide Web. Many swooned over the Trio Bulgarka’s voices, infusing three of the tracks on side two with their incredible harmonies, others were knocked sideways by the emotional wallop of This Woman’s Work, a song which continues to have a life of its own today, far eclipsing its initial reception.

Wherever you choose to rate or rank this album within Kate’s body of work, it will always reward repeated listening. On November 2nd, Audio Fidelity follow the success of their vinyl release of Hounds of Love with a special audiophile vinyl edition of The Sensual World. The re-issue was mastered from the original master tapes and pressed on 180g virgin vinyl. This is the first time the album has been presented in a gatefold sleeve. Audio Fidelity is based in Camarillo, California. The label works from the original master mix tapes. Then, without further sonic manipulation, it is pressed “real time” onto the disc’s surface by laser at the manufacturing plant. The end result is a vinyl album with the warm sound of the original analogue master tape. You can read more at the Audio Fidelity website.

Thanks to the nice people at Audio Fidelity we have 5 copies to giveaway. To be in with a chance of winning all you have to do is answer the following question:

Who co-directed the music video for the single “The Sensual World” with Kate?

Please send your answer to competition@katebushnews.com – if you are successful I will then be in touch by email to get your details for getting the album to you. The competition runs till October 30th 2010 at which point the random draw will be made. Good luck!

Competition Rules: Competition starts October 1st 2010 and ends October 30th, 2010 at 23:59 (GMT). One entry per person. Multiple entries, the registration of multiple email addresses for one person and incomplete entries will result in disqualification. katebushnews.com is not responsible for the timeliness of delivery or electronic or computer malfunctions that may affect the delivery or content of entry. Winners will be selected in a random draw from all eligible entries on or about October 30th, 2010. Winners will be notified by email. If winners cannot be reached within 3 days of notification, alternate winners will be selected. Odds of winning depend on number of eligible entries received. Prize is non-transferable and non-exchangeable. No substitution or cash equivalent will be made. All decisions of katebushnews.com is final. Winners should allow 6 weeks for delivery of prize. 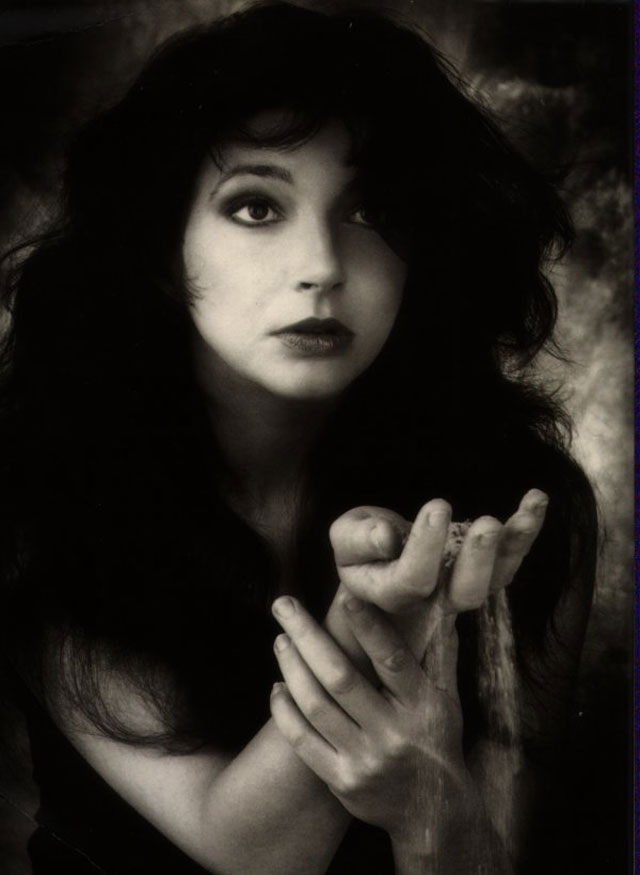