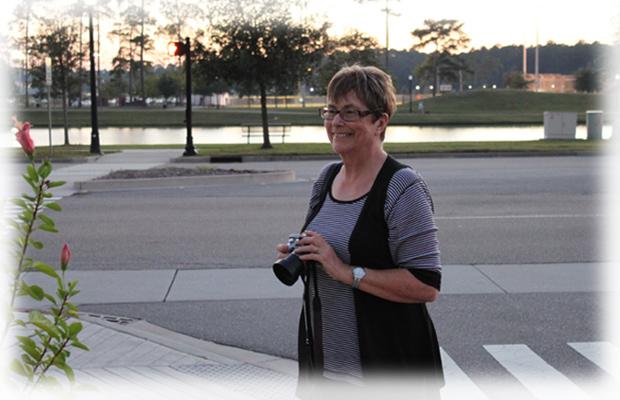 Kate has posted on her official site a message of condolence for Liz Pearson, one of the two backing singers on her 1979 live tour. Liz has very sadly recently died from cancer.

In Memory Of Liz

I was very sad to hear the news about Liz Pearson who passed away last week. She was one of the two backing singers on the tour in 1979.  She was a sweetheart with the most beautiful voice and she was a lovely friend. She will be dearly missed.

Deepest sympathies to all her family,

On his FaceBook page Del Palmer posted: “Another of the wonderful people from The Tour of Life has died!!… Lovely Liz Pearson one of the bee-vee singers… My thoughts are with her family.. She was a wonderful singer and a special person and I will miss her!!...  just bothers me that all these wonderful people are gone!!… As someone said earlier God is putting together one hell of a band!!” 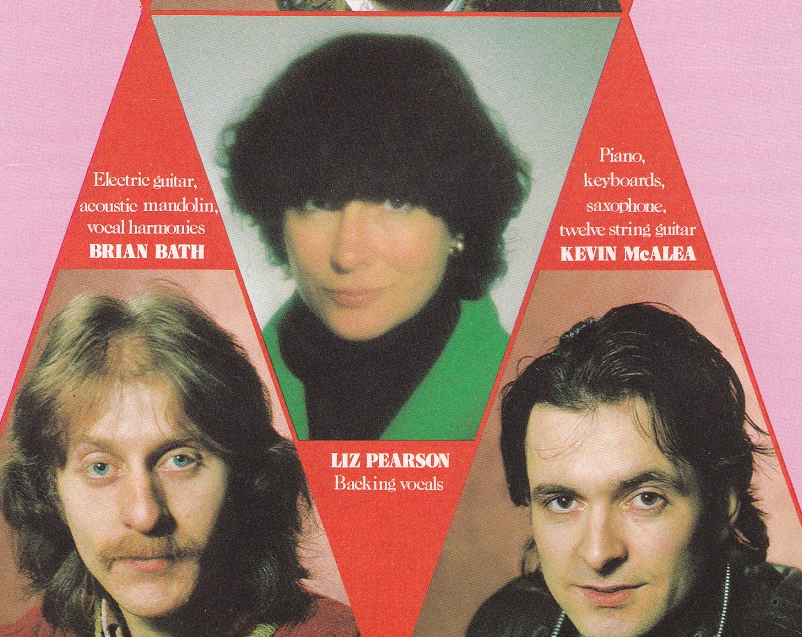