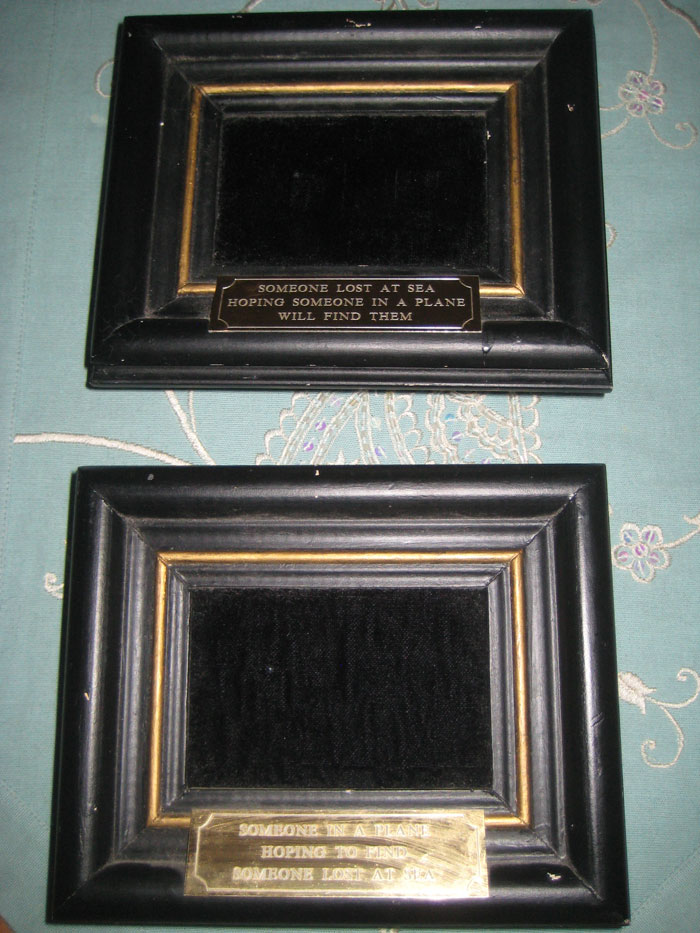 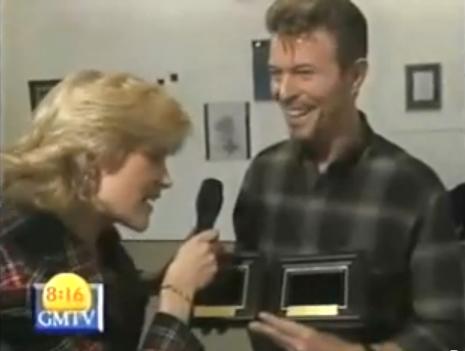 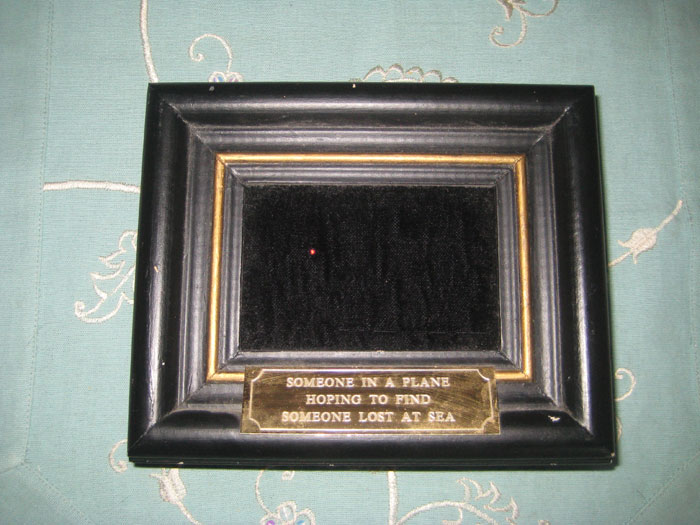 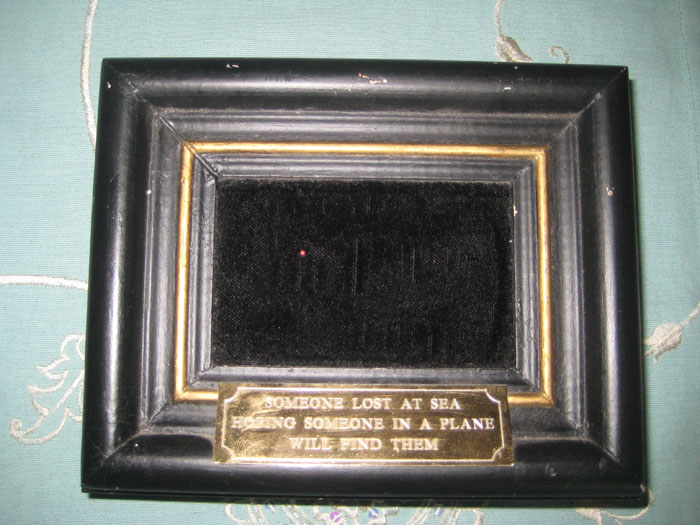 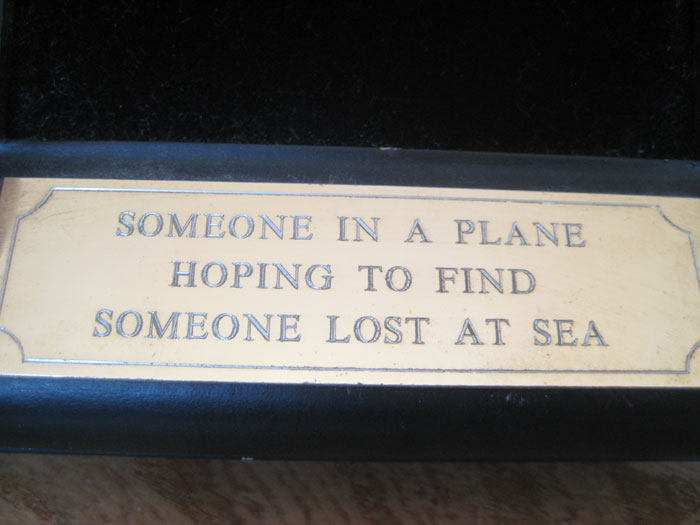 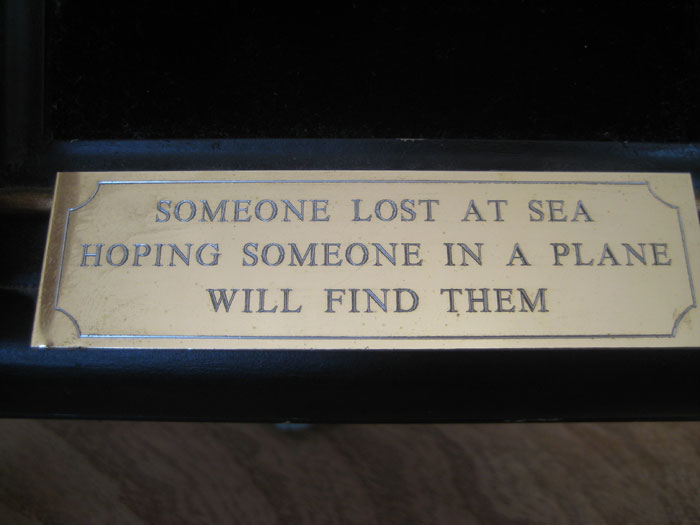 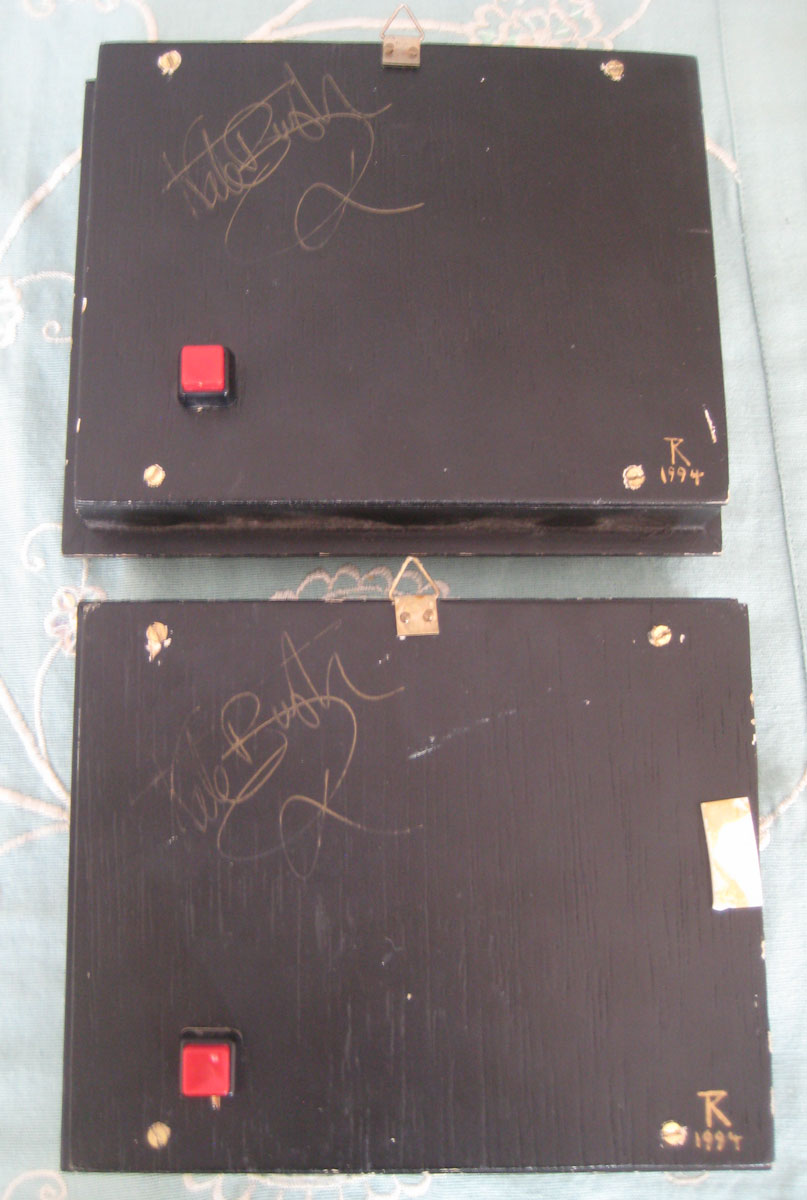 35 Responses to World Exclusive: Extremely rare artwork by Kate is looking for a new home!