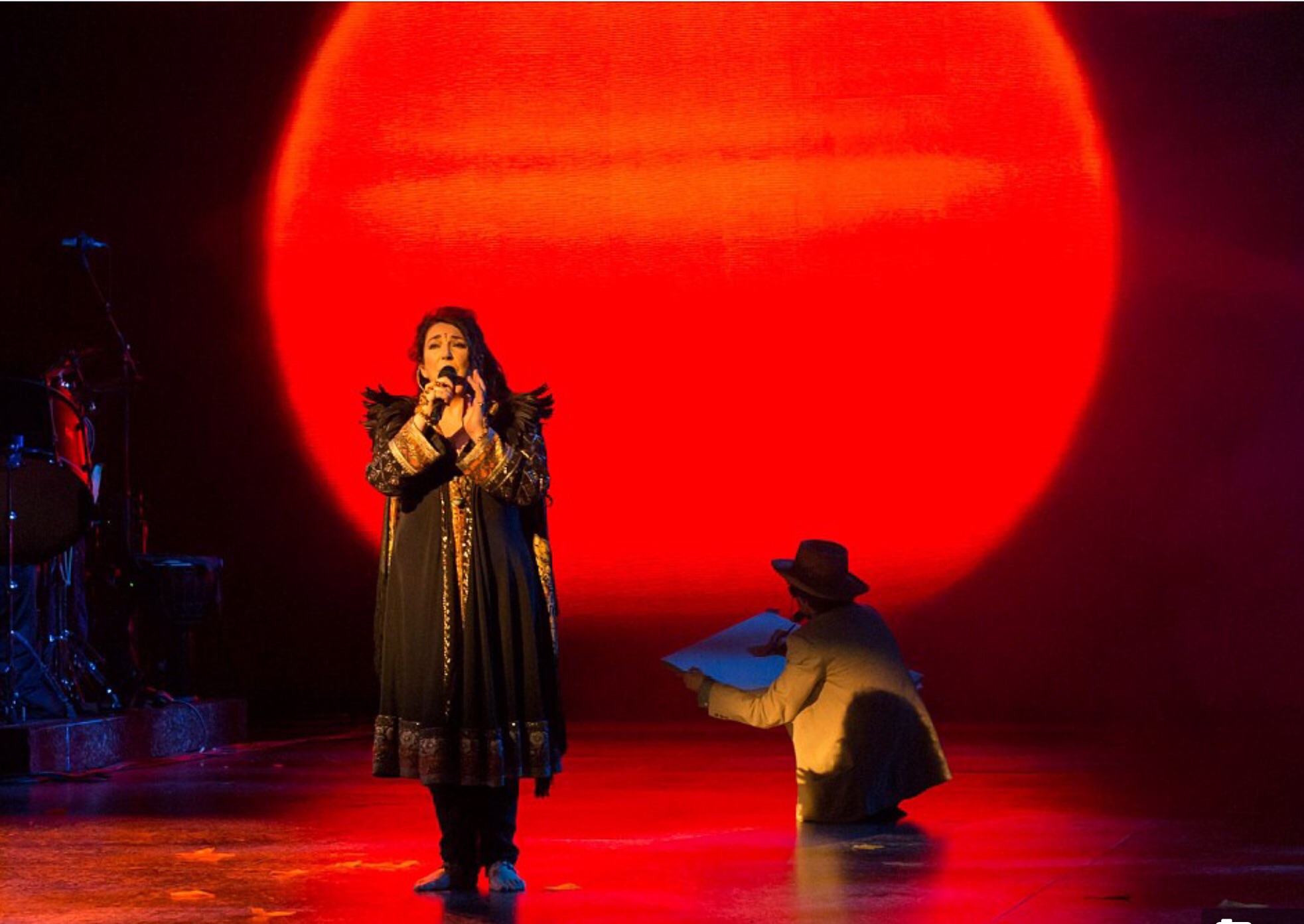 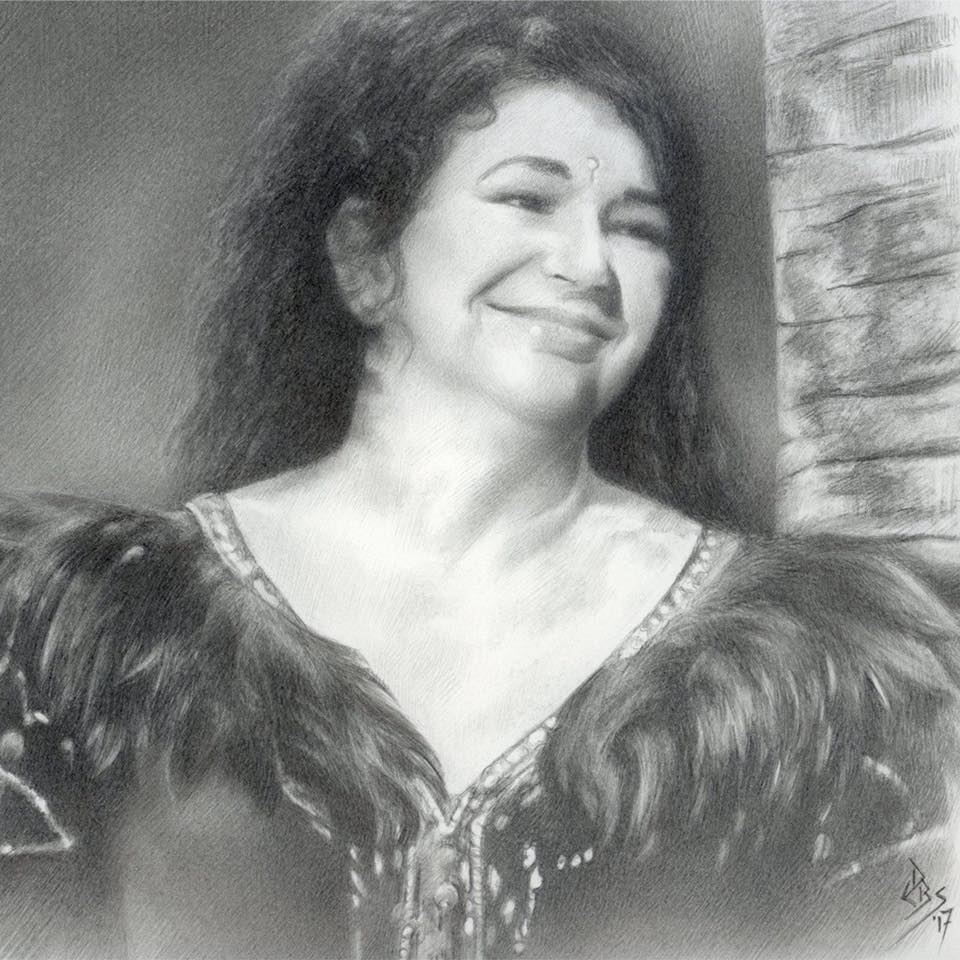 17 Responses to One year later, memories of Before the Dawn