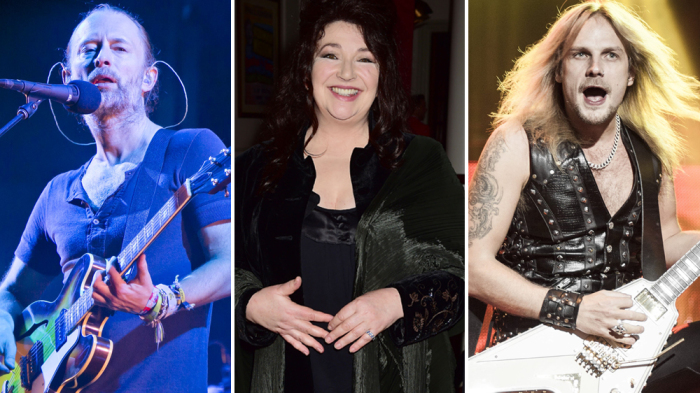 4 Responses to Rock and Roll Hall of Fame Announces 2018 Nominees – including Kate!